The wind is rising again 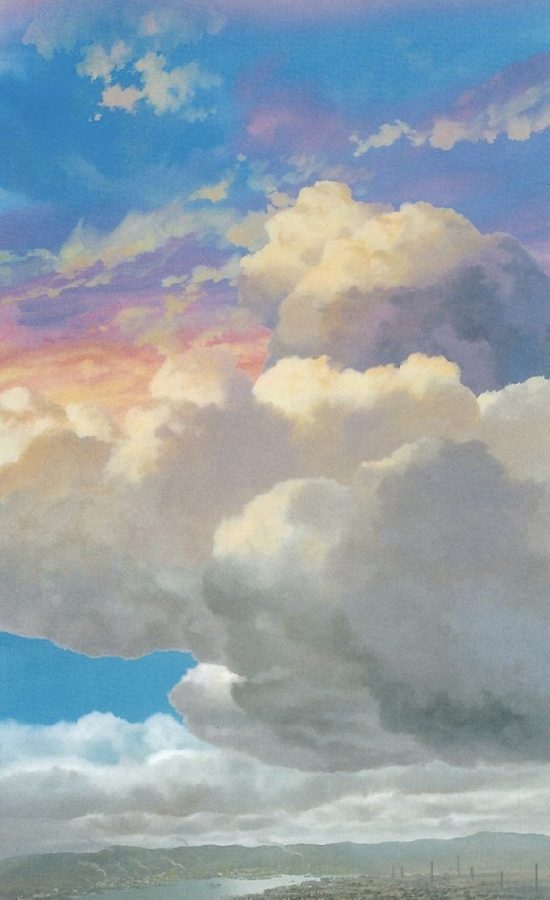 A still from the film The Wind Rises, one of the largest inspirations behind this story.

There were times deep within her childhood that she felt she could talk to the wind.

They came on summer mornings and weekend days when the world was whipped with gusts of air, pushing the fairies out of their homes and into the great unknown.

On days such as these, she would see their leaf-like umbrellas zooming past her windows, caught up in the hurricane. Rushing outside, she witnessed her friends being shaken from their homes and forced to faraway lands.

And in a desperate call for clarity, she would tell the wind to stop. At her word, it always would.

The wind was her creature, and in return for the love she paid to it, it would provide her candor. It would tell her of the pixie’s migrations and the state of the watering hole. It would translate languages between her and the fae. It would listen in to her deepest fears and wave them away almost as quickly as it could wreck the earth.

The likelihood that the wind actually spoke was almost as significant as the existence of fairies, but she believed, and that was all the mattered.

But she has not spoken to it in years.

She wouldn’t even know if the wind was pushing her friends out because she barely looks out her window. She lets her feelings fester and focuses on them instead of the pixies. She pays her love to people who can return it and not to waverings that mean nothing in the grand scheme of things.

She has lost the touch that once allowed her to walk on air, and it is entirely of her own doing.

But the wind is rising again. It is brushing past her window panes and encircling her in a hug of hope. It is talking to her even if she does not want to be talked to. It is feeding her the truth—the truth she has run away from and avoided with all her might.

For far too long, she thought that shutting out the brazen days of her past would make her feel better about losing them. She had let herself forget in a way far too surreal, and it was not until now that she realized they never did.

The fae could have packed up their things and traveled to faraway lands. The wind could have decided its efforts were futile and given up entirely.

But they hadn’t, so neither would she.