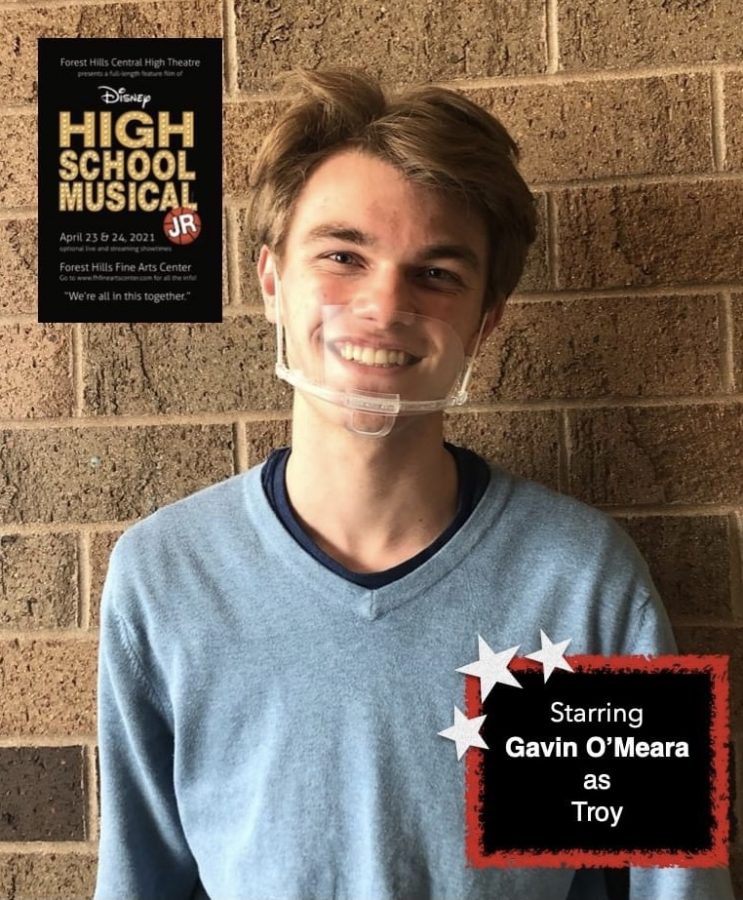 “I usually go through both a vocal and physical warm-up. My vocal warm-up consists of a lot of scales and arpeggios and all that good stuff. My physical warm-up just involves some stretching and maybe a pre-show dance party.”

“I decided to try out for the musical because it’s my favorite thing to do in the entire world—be in a show, not auditioning—but also, because I would have the opportunity to be in a movie, which is pretty frickin’ awesome.”

“My favorite dance in the entire show has got to be ‘We’re All In This Together.’ The dance was kind of hard to learn but in a fun way.”

“My favorite high school musical movie is the second one, purely for Sharpay’s song ‘Fabulous.’

“I’ve made my fair share of mistakes on stage as well. In ninth grade, I was in Footloose, and during one of the shows, I did the finale number’s dance during the opening number. I did it for about 30 seconds before I realized that I was doing the whole thing wrong, and so I just kind of danced off stage until I could hop back in. Not going to lie, that was probably the most embarrassing moment of my life.”

“The Sabrina Carpenter, Joshua Bassett, and Olivia Rodrigo love triangle is so wild. Personally, I think that Joshua is kind of the worst for telling Olivia that he would wait for her, then going out with Sabrina. He’s kind of the absolute worst. However, I’m not upset because it has led to some fantastic TikToks and three pretty good songs. I guess I’m just a sucker for all the drama though.”