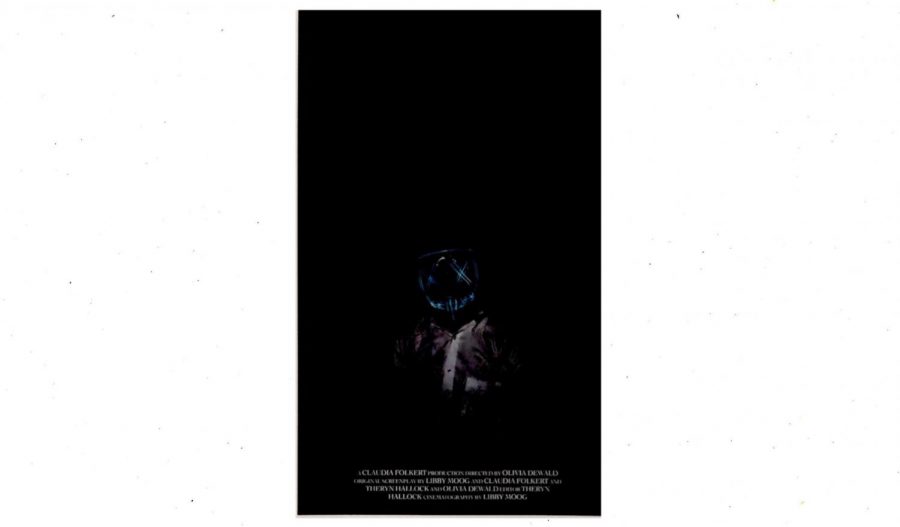 What is the genre: Suspense/Horror

“This movie will grab people’s attention and will make them question who may have committed the ‘crimes’ in the story. It grabs people’s attention with little scenes that are involved and it should make them feel and think certain ways. In the end, they will see a reveal. So in all, people should enjoy and watch this film because of the suspense and great plot.”

“As a freshman, seeing FX and hearing people say nothing but good things about it, [it] grabbed my attention right away. Also, when I was younger, my brother took a class with Manders and it looked extremely fun to me.”

“My inspirations were to make it as appealing and [as] attention grabbing as possible, along with adding horror and suspense [elements] to do something different and even put a little bit of challenge in there too, filming wise.”

“Getting to see other films and their experiences through all the process.”

“One lesson I have learned is to never procrastinate, and to always be ahead and on time with your schedule so things don’t fall behind and get worse.”

“It took a lot of time. My partners and I had to get specific times, days, and nights we could film because we had a variety of scenes. We had night, day, car, walking, and many other scenes so it took hours to get done. Also, editing took [a] long [time]; I would spend hours editing and putting our whole film together. So in all, it was very time consuming. However, it was extremely fun and so worth it.”