The Central Trend • May 5, 2021 • https://thecentraltrend.com/101019/showcase/movies-prove-to-be-a-helpful-learning-tool-in-a-unique-classroom-setup/ 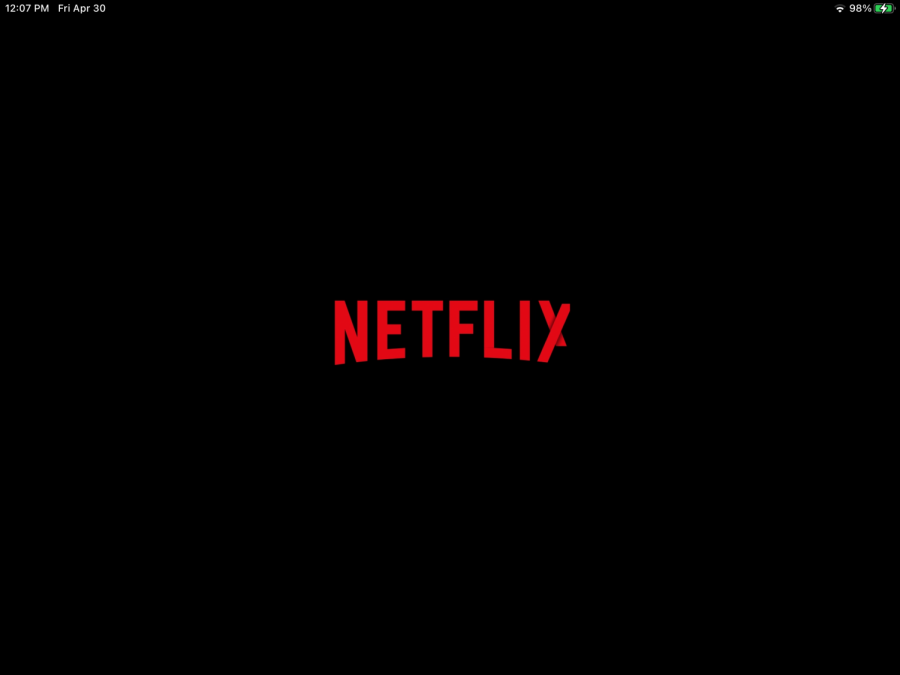 For students who want to learn more through movies, Netflix offers a variety of options.

She thinks movies are an amazing way to teach, and it helps keep students engaged if they can have a few choices in what they’re learning. According to Stiles “the best stories in the world are of history.” It seems her students agree; they all love the movies as well. Stiles claims some of her students have even begged her not to turn off a movie at the end of class.

On top of that, it’s clear her students are learning about cinematic techniques.

“[We were watching one movie],” Stiles said, “and a student called out, ‘Hey did you notice they haven’t clipped [the scene] yet?,’ so they also are learning that kind of stuff.”

There are so many movies out there about different moments in history that incorporate unique cinematic choices, such as 1917, a movie about World War One that’s filmed to look like one continuous shot. Ans there are a variety of movies like that one that can teach students something new about the era they’re set in.

But the History vs. Hollywood students don’t only watch movies in class; they also research the movies before watching them and fill out papers about the movies. Because the class centers around comparing the movies to real historical events, these assignments help the students understand the full picture more clearly.

And even when scenes in historical movies are heavily fabricated, students can receive a real-life lessons about learning to separate facts from fiction.

History vs. Hollywood isn’t the only class that focuses on films as a form of education. Senior Lit & Cinema is another such class, taught by Jon Fisher, and it focuses on the changes between books and the films they’re adapted into, often asking “why the director would make that choice.”

According to Fisher, students can also learn a lot from the movies they watch in his class, even though the focus isn’t as heavily on history.

A typical class day starts with Book Love time, during which students can find important quotes and ideas that resonate with them. Then they will read the current book assignment as a class and discuss it together. Once they’ve finished a book, they’ll watch the movie to compare the two. This learning plan caters to many different types of students.

“Movies can be really helpful for visual learners,” Fisher said, “and really, [for] all learners, comparing books and movies can be a great way to learn.”

Because the Lit & Cinema class is a mix of book analysis and movie analysis, it’s meant to be a fun class for seniors. They read books such as Divergent, Twelfth Night, and Miss Peregrine’s Home For Peculiar Children.

“The movie is vastly different from the books,” Fisher said in reference to the latter, “and students tend to like Miss Peregrine’s Home For Peculiar Children’s movie more [than the book] because it was directed by Tim Burton.”

While many classes incorporate movies occasionally, these classes that focus on movies tend to be incredibly popular with students, for a variety of reasons.

Senior Caleb Scholtens, a student in the History vs. Hollywood class, values the ability to learn through movies.

“I enjoy watching the movies,” Caleb said, “and not just because you have to watch the movies, but [I like] being able to learn a little bit more about history and being able to apply that to other movies.”

Senior Robby Frazier agrees; he claims that movies help him visualize things in a more relatable way than books can.

“Personally, I feel that I’ve learned just as much from watching movies as from a classroom,” Robby said.

Both of these popular classes prove that movies are a valid way to learn about life.

Not only are they a good way to relax and have fun learning towards the end of high school when stress levels increase, but they are also a method of visual learning that isn’t always found in most teachers’ lesson plans.

“Some people are great readers because they can see what’s going on in their minds all the time,” Fisher said, putting the value of these classes into perspective, “but some people have to see, and so the movies help them get the visuals in their head.”