The Central Trend • May 3, 2021 • https://thecentraltrend.com/101105/opinion/lalos-mexican-grill-bar-changes-my-perspective-on-mexican-food/ 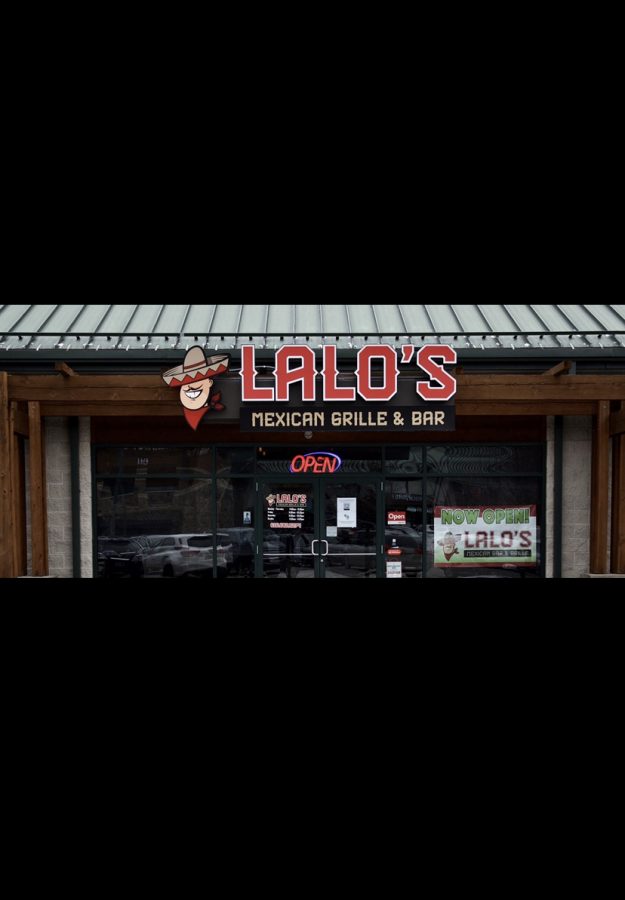 Being the way I am with Mexican food makes it less enjoyable for me; there’s no way to relish the food when it’s repeatedly the same bland foods. To put it in perspective, I never step outside of the box and order nachos with an assortment of ingredients piled on the chips or even a burrito filled with vegetables and various dips.

I’ve been to many Mexican restaurants before. Each horse show we go to, there’s always a time where we find the best Mexican place, and we go all together as a barn family. Although I have many memories at horse shows, the food is the least memorable. I’ve also been to a place named Cantina for a birthday dinner with friends. The food was distasteful and didn’t have any catch to it. The nachos were the same old, plain chips that I was used to.

After becoming bored with chips, bread, and cheese, a new Mexican bar and grill rolled into Ada. Lalo’s Mexican Grill & Bar is the perfect place for me to get the plain foods I love.

Hearing from my dad that we were heading to a Mexican place was hard for me to take in. I was unsure about the idea pertaining to the fact that I would consume another dull quesadilla or some stale nachos, but when I got there, my mind was reversed.

When my family and I showed up at Lalo’s, the wait was quite long. The waitresses were trying to figure out the perfect table for us to be seated at. While we were standing with no one in front of us, we were confused about why we were waiting for so long, but the food made up for the delay.

As an appetizer, we ordered chips and salsa. The chips looked like any other tortilla chip but had an incredible salty flavor that made me want to keep inhaling them. Once again, as a picky eater, I don’t have a yearning for the chunks in my salsa, so I appreciated the balance between the vegetables and the salsa. It was very suitable for my taste buds as well. The flavor was just right, as there was a balance between spicy and mild.

Not only did my family get salsa with the delicious chips, but we also ordered guacamole and queso. The guacamole was a little chunky for my liking but still seemed to satisfy me with its flavor. There was just the right amount of salt mixed in with the avocado, which had me consuming extra each time I grabbed a chip. The best part of the trip was the queso. I’ve never tasted such a delightful cheese dip before with smooth, hot cheese underneath. Their queso was light, like Mozzarella queso, which was creamy and kept me satisfied until the guacamole and salsa were brought to the table.

It was now assuredly time to order, and the waiter came our way. Now that I’d gotten the nachos out of the way, it was time to order another one of my favorites—a quesadilla. Who doesn’t love a good quesadilla, though?

Once the cheese-filled tortilla came, I was in awe. There was a thick layer of light cheese inside, and the bread was folded over neatly. I took the first bite, and the cheese tasted like the same cheese that was for the queso, which pleased me. The quesadilla was, in fact, not uninteresting for once. I would never have thought that bread filled with just cheese could be so flavor-filled.

My distaste for Mexican food had suddenly disappeared as Lalo’s did not fail to please me with their interesting flavors and the food that gave me a chance to keep eating and, even more importantly, to keep going back.