The Central Trend • May 6, 2021 • https://thecentraltrend.com/101196/opinion/for-now-i-will-paint-over-the-bruise-until-it-comes-black-and-blue/

For now, I will paint over the bruise until it comes black and blue 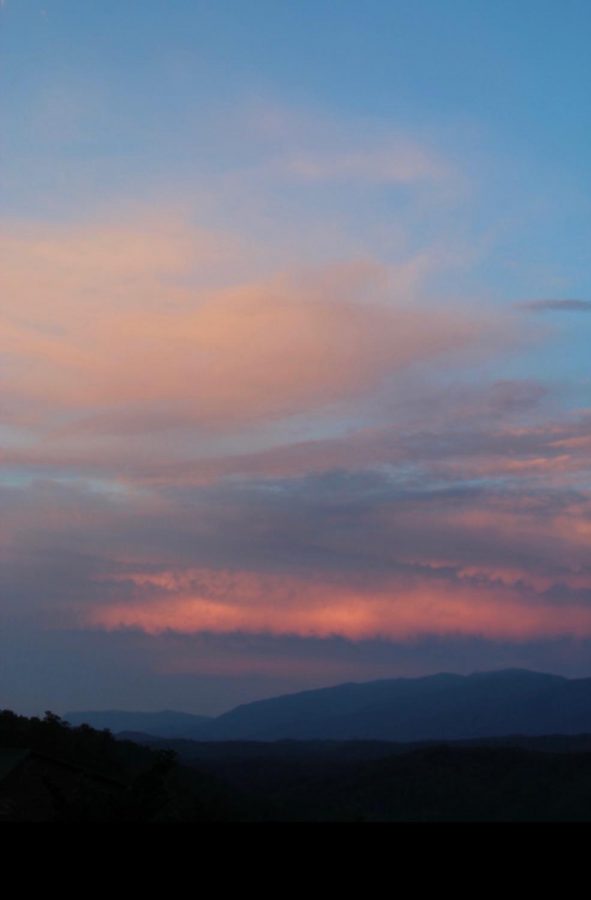 Five-year-old me had bruises up and down my little, fragile chicken legs from simply being a klutz and catching my foot on anything objective. Eleven years later, sixteen-year-old me has a replica of those bruises, but this time, deeper than drawn on the surface of the skin.

I have unintentionally discovered a different kind of bruising, one that is not quite detectable—one that frankly, causes more pain.

It’s a phrase I receive and redistribute a myriad of times per day, yet this time, it actually bruises.

The bruise it leaves behind is not visible or black and blue or indented, but it’s still there—the bruise on my heart, rather.

I’m demanding myself to paint on a smile and be stable for the sake of others, but it’s almost that it hurts so bad I’m emotionless, or perhaps it’s because it’s not quite hit reality yet.

Maybe when you flip your tassel will it intensify; maybe that bruise I’ve ignored for so long will transform into an array of gross colors. But, maybe it won’t. Maybe the bruise will remain untouchable until a day, a week, a month after, but right now, I don’t know.

I’m relieved for your relief while completely cutting the string to all of my non-relievable subjects. Although it may not be correct, it’s right. It’s valid. I’m just praying my bruise stays containable. For us—for the future.

The future is unpredictable; my bruise is unreadable. But for now, I’ll flip the pages, pretending like I can comprehend what is foreseeable. I’ll pretend like the colorful hues I see arising are not truly there and that I am hallucinating and that it’s just forgery.

I will swivel my paintbrushes over them over and over again until satisfiable.

Because perhaps the bruise will flip colors with the last hug—or perhaps not.

The uncertainty is certain, yet I know it will deepen within my grasp of reality.

So for now, I will tiptoe on the outskirts of my bruises—just waiting, waiting, for that palpable date to slyly slither up my spine and scare me.