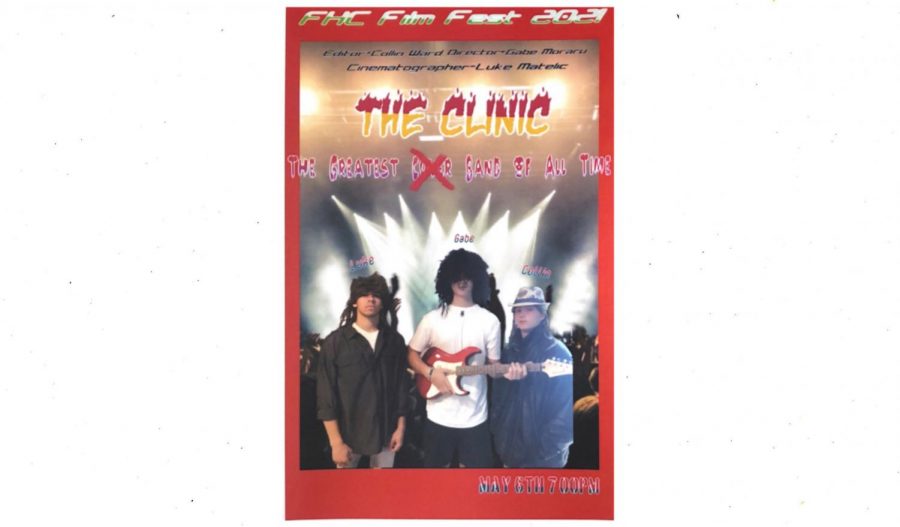 “We thought it would be fun and we had a lot of good ideas.”

“We all like rock music and we thought it would be funny to make a rock movie.”

“I would describe our film as entertainment.”

“[The] best part of Film Fest is watching movies with your friends.”

“Do not wait until the last minute.”

“[We had to] write a script, plan everything, film everything, [and] edit the movie together.”