If i could make it go quiet was, at best, mediocre 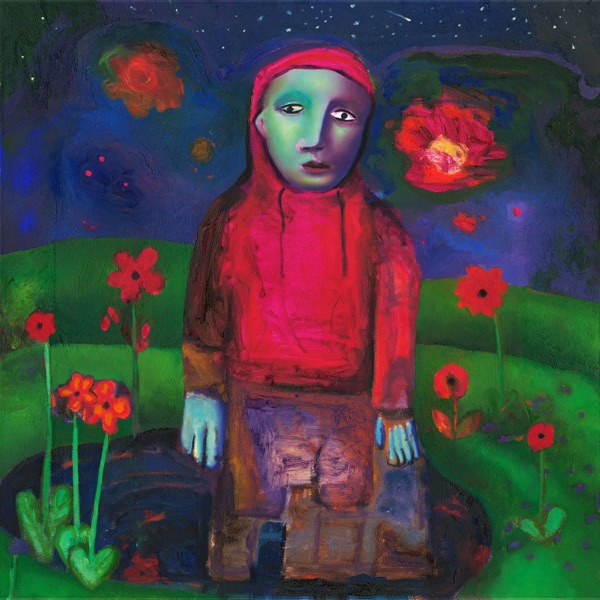 Listening to girl in red reminds me of the wholesomeness of the summer of 2019. The air that summer seemed crisper and more pristine, even though it’s the air we breathe every day. I heard the birds projecting their gorgeous songs with more pride than ever this year, even though they’re the same birds I hear singing every day.

No, I have not come to terms with 2019 being two years ago, and no, the birds and air have not changed since then. As much as I would love to say if i could make it go quiet showcased the pure talent and unique style girl in red possesses, I can’t because that claim is simply not true.

I’ve been waiting impatiently since the summer of 2019 for new music from Norwegian-born Marie Ringheim, more commonly referred to as her stage name, girl in red. I’ve been following her Instagram since 2019, trying to pick up on any clues as to when the next album or single will be released. Girl in red announced if i could make it go quiet back in late February 2021, and since the announcement, I’ve had a reminder set in my phone for April 30th to not let me forget about it. As usual, I stayed up until midnight to listen—a choice I regret.

Before the album was released, girl in red released the opening track “Serotonin” as a single. Ever since the summer of 2019, I’ve been a die-hard girl in red fan, and I’ve found it easy to preach how remarkable her work is. I listened to “Serotonin,” and for the first time, I genuinely could not find anything about the song that I enjoyed. It’s generic, it’s unoriginal, it’s bad—boring.

My first impression of the album really saddened me, especially since “Serotonin” set a bad tone for the rest of the album. “Serotonin” is supposed to be an indie rock song, but the generic beats gave it more of a pop feel—it just barely checked the boxes for being indie.

No matter how much I forced myself to listen to “Serotonin,” there was nothing about it that screamed “girl in red.” She’s known for taking indie rock and inserting her own twists to make it unique, but all twelve songs that create if i could make it go quiet were seriously lacking her crucial twist.

Though if i could make it go quiet didn’t come close to the high-set standards, the song “midnight love” appealed to me the most. “Midnight love” didn’t sound like girl in red, but it was a very relaxing song overall with comforting instrumentals and a soothing voice. Hearing her voice that wasn’t drowning in average instrumentals and masked in autotune was refreshing; it made me think of a coming-of-age film where the main characters are running through the rain illuminated by the yellow street lights. It reminded me of the old girl in red–the girl in red during the summer of 2019.

As the songs played through the queue, there was no real trend other than the poor quality of a long-awaited album. Girl in red incorporated a pop-esque undertone which completely threw off everything I was anticipating. I was hoping for a unique album to spice up my summer playlist, but instead, I received tolerable tunes that don’t really fit with her overall goal: mental blurbs and quick emotional thoughts.

Even though I hoped if i could make it go quiet would exceed the standards set by her singles that were the highlight of my summer of 2019, it gave me nothing but mediocre beats and left me feeling disappointed. If i could make it go quiet was a major downgrade compared to her older singles, and this makes me sad knowing that I’ve waited this long for something so unimpressive.

Although the summer of 2019 is long gone, everything about that time period made it my favorite. Summer of 2019 was amplified and animated, not just because of the birds or the air, but also the music produced by one of my favorite artists.