Society is raising women to wish that they could be men 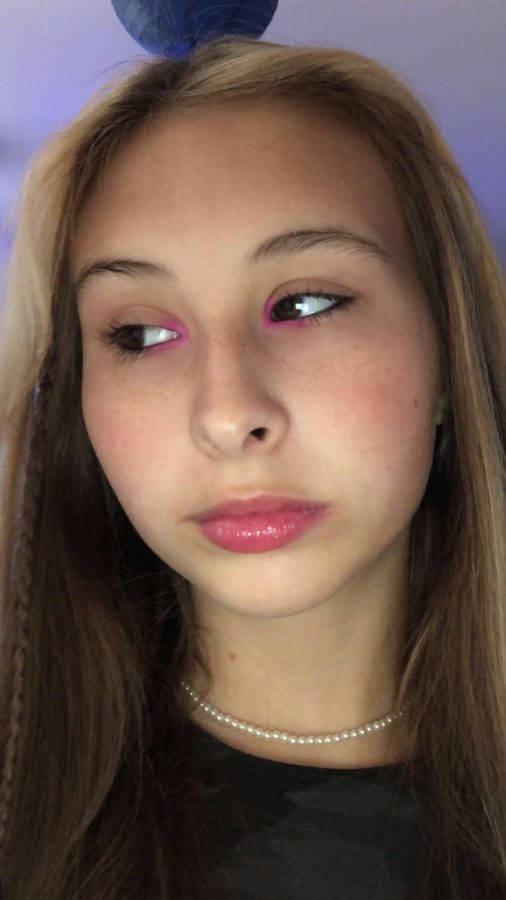 As a woman, I have been told that it is good to express my emotions and make sure I am heard—until I express them too much. Society has defined a fine line of what is too much for a woman, and most find themselves teetering back and forth on the idea of black and white.

Society also tells women that they are sex symbols and thought of as objects to the men around them in public settings, so they should be ashamed of their bodies; quickly, these same people will preach body positivity as soon as it becomes a trend.

Society tends to reward men for their efforts and accomplishments regardless of the amount of anger or emotion expressed throughout the process of their successes, but women can find themselves on the back-end of this idea.

While showing a shred of emotion, most women would be told that they’re overreacting or some would even reach as far as to call them unnecessary names. Society is quick to put labels on women because of ideas that society tells us to conform to, and this is most obvious to young adults in the workplace.

When society tells women to let go of their emotions and be free, most of us find ourselves in a place where we may come off as bossy or over-expressive. The double standard in just this regard is enough to have more people seek out a change.

Another example of double standards is that, as a woman, I could tell a joke that would make anyone chuckle if I were a man, but as soon as someone hears it come out of my mouth, I become stupid, confused, or even out of place. While jokes spread around the internet such as “the F in woman stands for funny,” not only do trolls on the internet mock women, but so do people in everyday life.

While walking down the street at night, it would be extremely unlikely that you would see a woman doing the same thing at an even pace. Society preaches individualism and strong women but turns its cheek when most women struggle to be alone for the fear that they could be robbed or even raped.

Along the lines of oversharing, not being funny enough, or feeling scared, a lot of women are seen as objects. While not every man will look at his wife, family members, or children as objects, someone you know will be cat-called at least once in their lifetime.

Regardless of where women go or what they wear, the constant fear of being cat-called and also how normalized it is is something too common for most American’s idea of a perfect justice system. Along with turning a cheek to women’s fears, a lot of people will do the same when women call out people who have treated them as any less of a person than the man standing next to them.

A lot of people have informed themselves or gone through these situations to know that everything a woman is scared of is completely valid, even if society tries to shut them down. But when our Instagram feeds spread toxic positivity or fake images of women supporting other women, a lot of us might compare ourselves.

While a lot of young girls struggle with what society wants them to look like, they look to more popular females on their phones who have success. Comparing body shapes and sizes is what I find that so many people, in general, have a constant battle with, but for me, it isn’t my body.

I find myself comparing myself to men and how easy they seem to have it. While men do experience injustices, to a lot of women, it might feel as everything is handed to their opposite on a silver platter.

Society is raising women to wish they could be everything that a man is supposed to be: funny, strong, composed, and successful.

Society is raising women to hope that one day they can grow up to be everything that a man is.

Society is raising women to wish that they could be men.