The music underneath waited to hear the good news 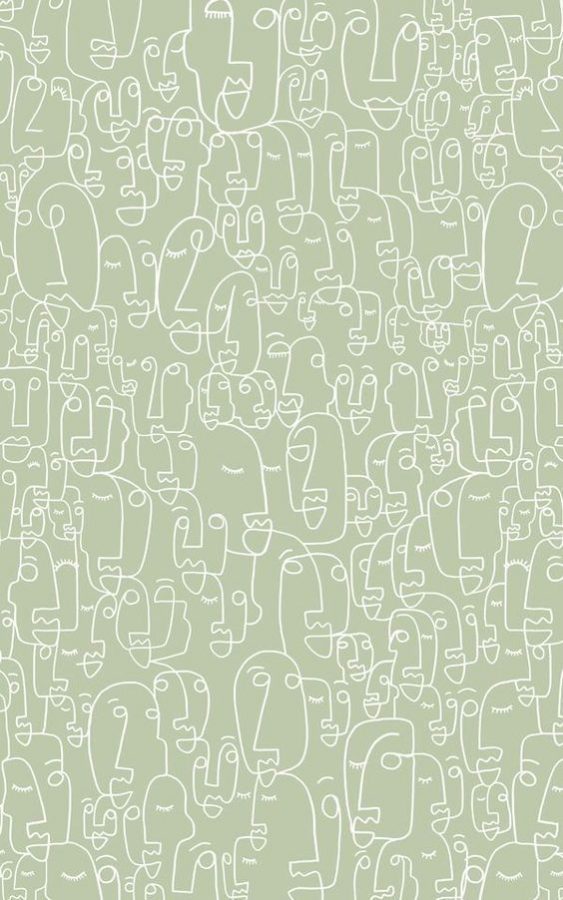 Who am I? I am so many faces and places and homes, including the ones I morph into around me. Nothing is easy anymore, not the way it used to be, and when things don't feel like that I feel like a failure.

Piano keys danced under her fingertips

as they assured her she was talented,

reminded her what would happen if she wasn’t.

A genteel brush of the keys played underneath.

She danced around a cream tiled kitchen,

But the word “easy” changed its shape as she grew older,

and it molded into an ugly, drooping insult that was sloppily thrown at her.

People forcibly inserted themselves into situations

where they didn’t know the whole story—

stomping and squashing all sense of truth as she screamed at their stubborn soles.

But it all came crashing down,

and by the time she realized she was stained by their dirtiness,

everyone got up and turned away, left thinking it was all hers.

Not to say that she wasn’t messy,

but not messy in an easy way.

You couldn’t put her into a box, because she changed shape so often in protest to fit.

This liquid state she was in,

all of this constant change,

she couldn’t label herself as easy

because she knew the full story.

But other people did,

into a harsh and dissident crescendo.

It did everything but make contact with her skin in its communication with her,

when they said everything should be easier for her.

The consensus that someone is perfect

can hurt more than being told you are not,

for it is a constant battle

that does not simply end

as pieces of her pride were gnawed away as everyone began to question her readiness.

One day she woke up and it wasn’t easy for her anymore;

heavy hands fell on the left-end of the keys,

and deep, guttural screams omitted from the instrument

turning to this rampant and independent and raw excuse for music

because she figured something of the same likeness wouldn’t betray her.