Most Anticipated Tours of 2017 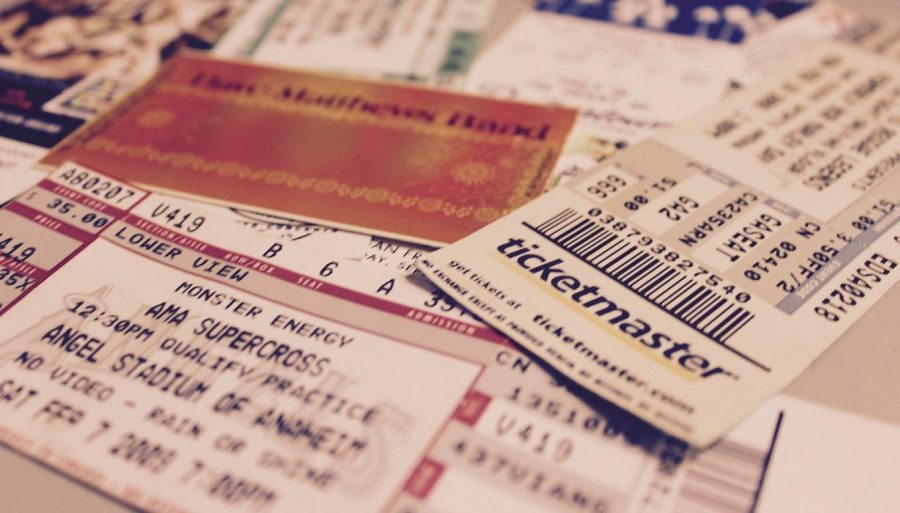 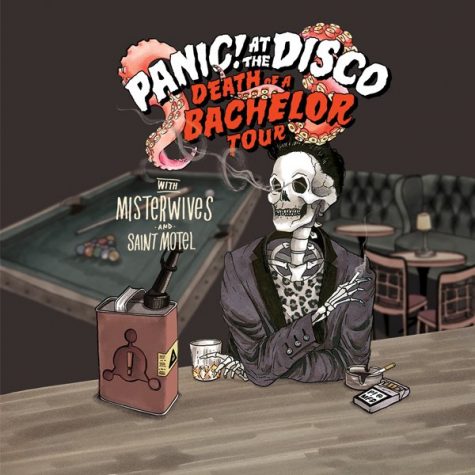 Who: Panic! At the Disco – Death of a Bachelor Tour

When and Where: March 10 at The Palace of Auburn Hills

For all alternative fans, this is one you don’t want to miss. Panic! At the Disco recently announced their tour with Saint Motel and Misterwives. This line up is like a dream for any alternative fan and is a great opportunity to catch three amazing bands at once. Brendon Urie, the lead singer of Panic! At the Disco has an incredible vocal range live. When you hear him hit a high note, be prepared to feel like a person reborn.

When and Where: August 12 at The Palace of Auburn Hills

For the first tim 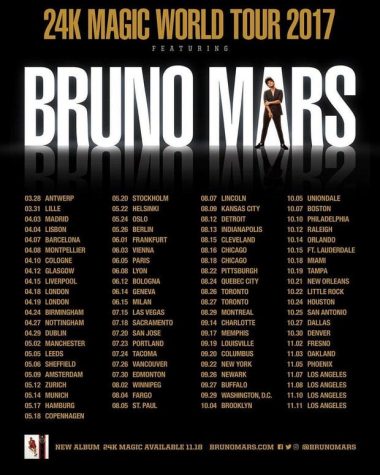 e since 2013, Bruno Mars will be coming to Michigan. After four years without any new releases, Mars’s album 24K Magic will be released on November 18 and he will begin his North American leg in the summer of 2017. His unique mix of hip-hop and R&B is a combination you can’t get anywhere else. Simply put, no one can put on a show like Bruno. Mars’s performances not only consist of incredible vocals, but talented instrumentals and dancing as well. Tickets will go on sale November 21 and if you want them, make sure to act fast because this event will sell out.

Who: Young the Giant –  Home of the Strange Tour

When and Where: February 18 at 20 Monroe Live 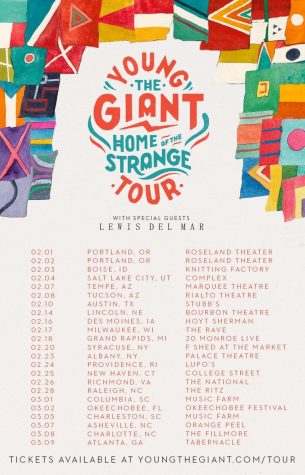 At Grand Rapids’ newest venue, come catch Young the Giant. 20 Monroe Live is a new venue opening downtown and is a new addition to the already massive B.O.B. This new venue is different from any other in Grand Rapids. The unique setup of the venue, with multiple balconies and a VIP Area, creates an elegant vibe that is similar to any of The House of Blues’ locations. If you buy tickets, you will fall in love not only with the venue, but the artists playing. Young the Giant’s most recent album Home of the Strange offers a unique spin on alternative music. If you haven’t read their newest release, I suggest you take 40 minutes to just sit down and focus on the music. After listening to it, you might feel the urge to rush out and buy tickets to this show; I assure you, this is normal. This album will translate into an even better live show that you will not want to miss out on.

When and where: March 12 at The Palace of Auburn Hills

The “princess of pop music” who owns the charts will be stopping in Michigan for her Dangerous Woman Tour. This female-dominated lineup will leave watchers empowered and feeling the vibes of girl power. The lineup is the perfect balance of R&B, Pop, and Hip-Hop; this combination ensures that watchers won’t find themselves bored, since the style of music will be constantly changing throughout the night. All three artists have live voices that are sure to impress. This tour is worth the drive to Auburn Hills, and is perfect for a group of friends, a surprise date, or even just bringing your little sister to.

Who: Coldplay A Head Full of Dreams Tour

When and where: August 17 at Soldier Field in Chicago

Coldplay has already been to Soldier Field two times in the past year, and it’s not difficult to see why they are announcing round three. Chris Martin, the lead vocalist of Coldplay, has announced that A Head Full of Dreams is most likely Coldplay’s last album, and after the ending of this tour, they will start an indefinite hiatus. This is not any ordinary concert though; 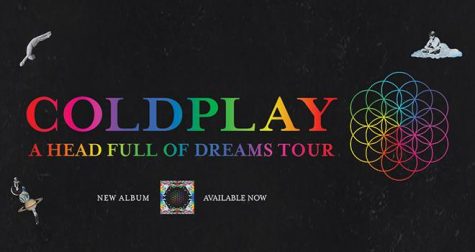 music is not the center of the evening. Music, visuals, and also crowd interaction will wow audiences across America. If you are a Coldplay fan, this is a date you will not want to miss. This may be the last opportunity you have to see Coldplay, and it will be a night you will never forget.

Who: The Lumineers – The Cleopatra World Tour

When and where: January 26 at Van Andel Arena 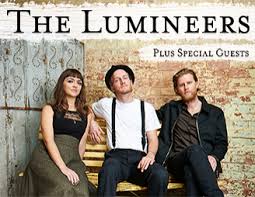 Another local event to catch is The Lumineers at Van Andel. The Lumineers may sing the overplayed hit Ho Hey, but their music is so much more than that. The Lumineers create indie folk music that is interesting to listen to; however, their style doesn’t make you feel like you are transported to a time before the Internet existed and coal mines dominated the United States. If you are more into a chill evening, this concert is for you.