The Central Trend • May 28, 2021 • https://thecentraltrend.com/102833/opinion/the-motherly-dogwood-tree-does-little-to-protect-the-concrete-below/

The motherly Dogwood tree does little to protect the concrete below 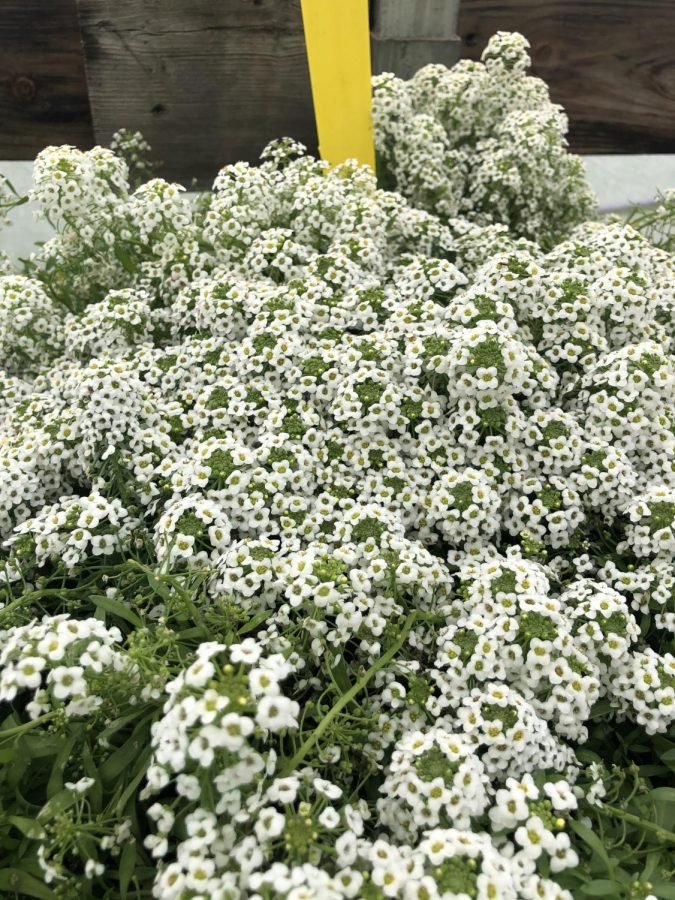 A picture, that is not of a Dogwood tree, but a dainty, flowering plant nonetheless that I found on one of my many adventures.

I have a flowering tree at the top of my driveway, and when the flower petals fall, they blanket the cement like some all-natural confetti or a snowfall.

Snowfall that isn’t plausible in this heat-stroke of a climate we’re experiencing. They cover the top of my driveway like a mother covers her napping child with a blanket, protecting it from the harsh realities of this world and the weight of my Chevy Trax driving over top of it.

Yet, even with the extra layer of protection and love, the cement still bears most of the distress. It strains under the pressure and questions if it truly is strong enough to do what it was engineered to do.

The grey pavement begins to crack under the weight of everyone’s expectations. She feels left out from the world as she is expected to sit idly by as she gets trampled over. No one has any care for her in the world.

The bouncing of the orange ball is steady and sure, yet despite its seemingly supportive notion that all is okay, it is slowly driving her crazy, making her want to crawl out of her own skin. And each time he shoots and misses, the ball plummets back down—the cracks in her surface deepen.

No matter how futile the dusting of Dogwood petals are, the cement is still grateful for its protection; their reminder that the concrete doesn’t have to support everything on her own; she’s allowed to request help from the lush green grass and gaggle of pine trees at their perimeter.

The world doesn’t want to sit around and watch her destroy herself, it’s reached out many times—she’s just too proud to admit she can’t handle getting walked all over.

The footprints up above seem to cage her in—she feels caught in a situation she can’t control. The thumping from over her head scares her further and further into herself. The thunderous roar does little to drown out the voices in her head, they seem to compel them to the forefront of her mind.

She’s grateful that the wind thinks she can reach such innovation, but she doesn’t know if she has it in herself.