The comfort I find in the noise 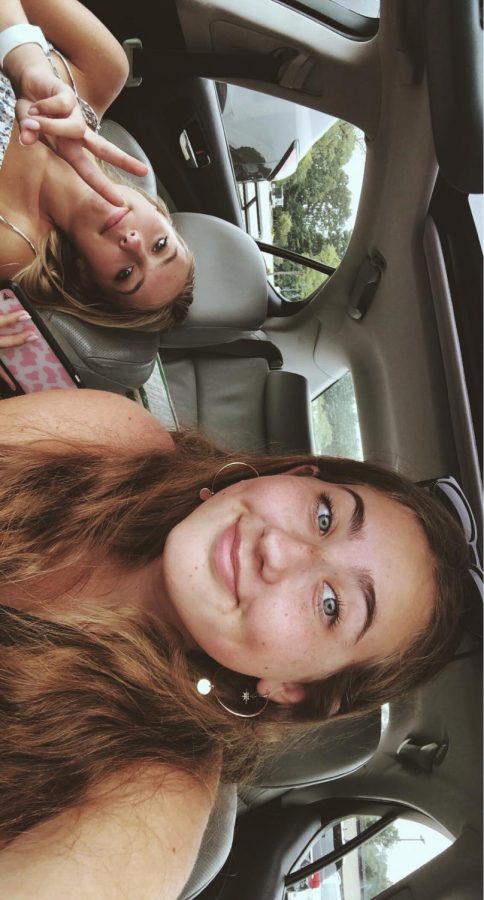 I have the crossfade on my Spotify set at 12 seconds because there are few things that I hate more than awkward transition periods from one ballad to the next; yet, these past and upcoming few weeks seem to be nothing like the blend of melodies I’ve become accustomed to.

I force my mom to listen to Taylor Swift playlists as she drives me to and from colleges I might not even attend as a way to fill the silence because as much as I love words, I can’t seem to find the ones to describe what I want in a school.

I thought I wanted a smaller campus until I stepped foot on a bigger one and decided I liked that better than my previously conceived thoughts about what I would enjoy more—I’m beginning to question if I know myself as much as I thought I did.

And my friends spend their nights introducing me to new songs and artists as I soak up my last summer before adulthood. I find myself at my happiest point when I’m in the passenger seat of someone’s car and in partial control of the AUX cord that rests on the center console.

We listen to everything from songs from our childhood that we still have memorized to new tracks that we have picked up bits and pieces of in between our conversations about the poetic writings of whatever book we’re currently reading and our debates about where we should grab a quick bite of food from.

And even late at night, after the sun has gone to bed and the moon has decided to show its face, I resent the silence that stifles the air in my bedroom. I feel trapped in the quiet and do anything I can to combat it.

I’ve spent too many evenings adding songs to playlists instead of writing my college essay or writing these columns because it’s easier to listen to words that are already strung together than to try and create my own symphony of syllables to describe how I feel.

I feel as though I have many nights like I just described in my future—I deal with silence by filling it.