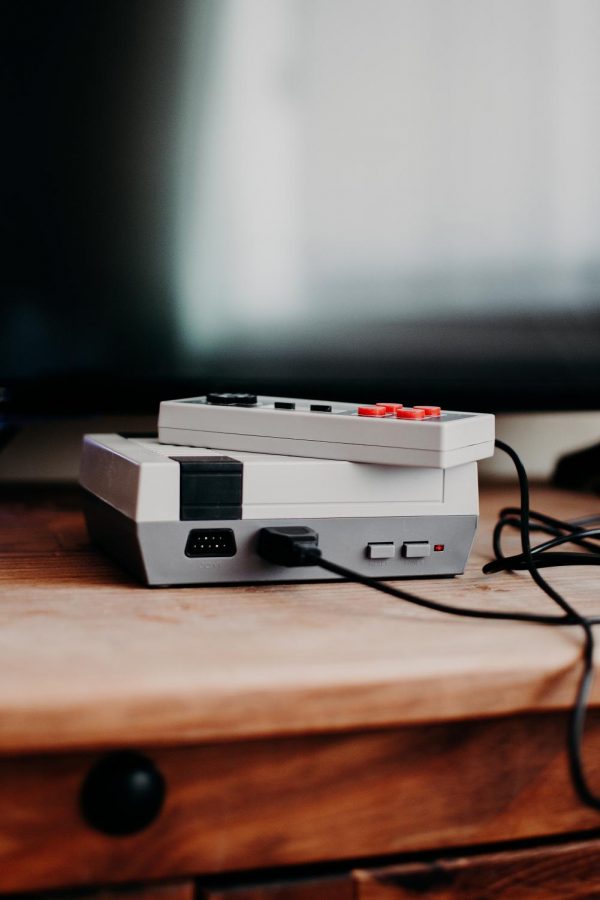 Paper Mario the Thousand Year Door (TTYD) is one of my favorite games. Good thing my Wii can no longer read the disc right? Fortunately, emulation is a great tool for those who run into this problem, want to record or stream the games, or even modify them.

Most people emulate—run games on a different system than intended which typically involves games intended for a certain console being moved to computers—for that exact reason, and that is the reason I turned to it too. Older hardware will break eventually or the discs will get scratched and no longer read. Or maybe you bought a product and can no longer use it despite doing nothing wrong. There is, however, a less innocent motive for emulating that causes a different issue: piracy.

Those who illegally download games and then play them are the other type of people who emulate games. It can be a great tool, but there is no way to monitor who is simply using it to play free games.

I get where they’re coming from; I wouldn’t want to pay for a game that’s marked up by 625% from when it was initially released, especially when it’s not even a new version. And if you want the game new? Too bad, it costs  over 1200% more than it cost upon release, only 13 years later. Imagine the newest Call of Duty selling for at least $600 instead of $60.

Emulation is a great tool for those who want to play older games too. Companies will even use it to keep their old games relevant and playable once they’re no longer in production for the console they were originally intended for. For example, the 3DS and Wii U both have the Virtual Console: a way to emulate older games on official, current hardware—their solution to piracy.

The idea was to take their games from the Game Boy and other older systems and put them on up-to-date systems so they can still be sold legitimately, rather than having people go to some random shady website that could give their computer a deadly virus. The only issue is that it’s just a cash-grab; they only offer certain games and provide nothing for others.

Nonetheless, most major consoles have some form of emulation for their older games as we press forward in technology. This seems to hold true for all but one company: Nintendo.

With the release of the Nintendo Switch, the Virtual Console died: no more GBA games like Fire Emblem 6-8, or Metroid Fusion, or Zero Mission. In fact the Virtual Console is soon to be shut down, at least in Japan, and once it does, anyone who doesn’t own the games on it can no longer buy them. In this day and age, people have to turn to emulation and piracy or running their bank account dry to play older games. That is, if you count the GameCube as old.

Let’s do a little comparison between two insanely popular games at that time, around 2008: Mario Kart WII versus Pokemon Platinum. One of these games cost $20 more than it did upon release and the other can cost up to $150 if you want the official case for the game. Did I mention that the expensive one would be used? Did you forget about that 600% mark up yet?

Yeah, welcome to the GameCube. Fire Emblem Path of Radiance—that is the game that sells for 600% more new. Remember the 1200%? I’ll give you a hint⁠: the game doesn’t change, but the price does.

Emulation is great, not just because of its intended use, but due to the piracy. I won’t say that I support piracy or condone it, in fact don’t, please don’t, but I will say that I see where the people who do it come from.