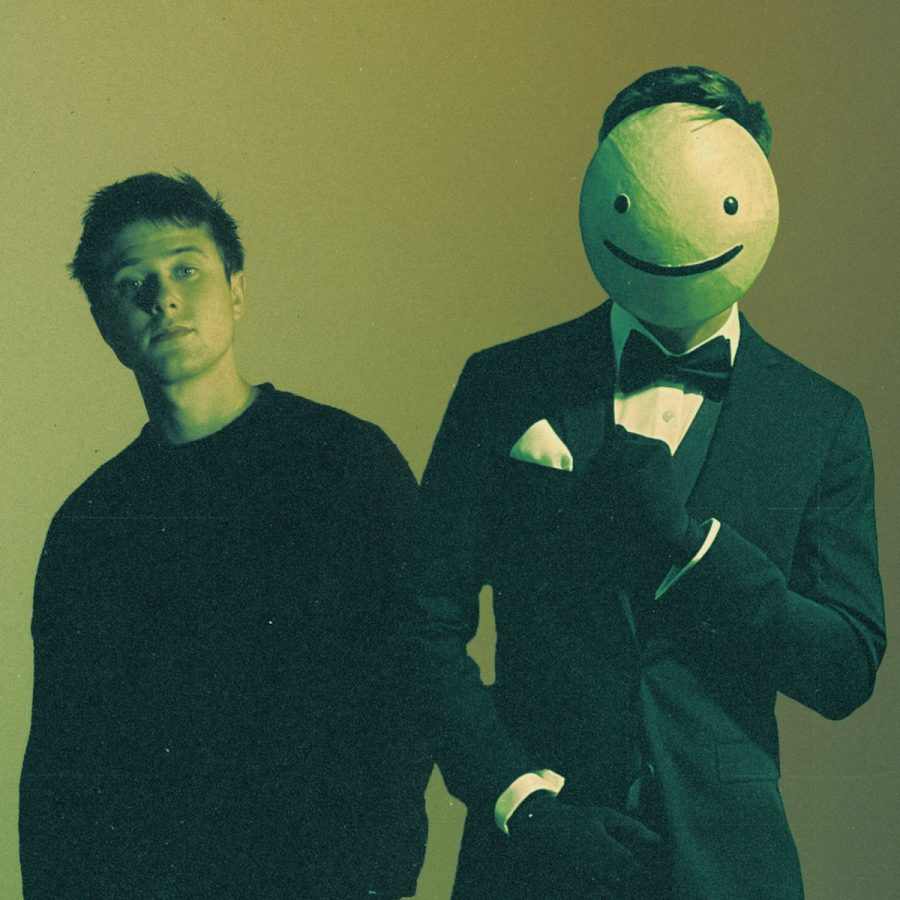 Not long ago, YouTuber Dream and singer Alec Benjamin collaborated and released their first song together: “Change My Clothes.”

The song captured my attention when a clip was leaked on TikTok, where I spend most of my time. The fragment of the song was leaked by another YouTuber and streamer, GeorgeNotFound, one of Dream’s close friends. The video was soon taken down, but of course, after a while, George had re-uploaded the fifteen-second video back onto TikTok.

The video went viral, with over one million views. This wasn’t shocking to me; the only appalling thing was that Alec Benjamin, a very famous and well-known artist, and Dream, a Minecraft YouTuber, had worked on a song together. There had to be a reason for this confusing surprise.

When I looked further into why these two had decided to collab, I discovered a clip of Dream singing part of Alec Benjamin’s hit song “Jesus in LA.” This became a well-known video among not only Dream’s fans, but also Alec Benjamin’s fans, eventually leading to the attention of Alec himself.

When the entire song eventually came out, I pulled out my phone, plugged it into the aux cord, and turned up the volume in my car. The first thing I noticed was that the opening music sounded familiar, like something I had heard in a stream before. It sounded similar to the song “Fallen Down” by Toby Fox, which got me thinking that this was on purpose and that Dream had something to do with the music behind it, but I was just overthinking it.

When the song started, I looked up the lyrics and ran them through my head. Singing first was Dream, and while I didn’t recognize him at first, it became clearer as I listened. Reading and hearing the first few lines, “Afraid that I won’t make it//But if I never step outside//Of my comfort zone, here in my home//I’ll never know where I could go” set the tone for the song’s themes. It was all about self-confidence, motivation, and trying to make the most of life.

The lyrics hit home as the song went on; they reminded me of what I do at times: sit in bed and dream about the things I want to do. Although I’m a very outgoing and passionate person, there are times where I feel like I’m not myself. This lyric spoke to me specifically: “If I just stay home, here all alone//In my comfort zone, but now I know.” I feel that my comfort zone is in my bed listening to music or on my phone, but if I stay there, I won’t accomplish anything or enjoy the time I spend outside of my comfort zone.

Overall, the lyrics were the most significant part of the song, and I didn’t appreciate the instrumental bit as much.

My ten-year-old sister, Remi, has the opposite music taste to mine. She has a soft spot for quiet, gentle, leisurely music, more like most of Alec Benjamin’s songs. On the other hand, if you know me well, you’d know I’m the type of person that loves to dance literally anywhere. “Change My Clothes” was certainly not a song I could dance to and was more along the lines of something my sister would listen to. The rhythm was subdued, and there was a lack of the acceleration I prefer. I felt that this song could be better used for a ballet or some steady gaited dance than the energetic dancing I’m inclined towards.

It was now all up to the music video to decide if this song was hit or miss for me, but unfortunately, there has not been a music video released yet. I’m not sure if Alec and Dream will end up making a music video at all, considering that Dream wears a mask and doesn’t show his face online, but I am hoping that they will give their fans the content that we are wanting.

Altogether, Alec and Dream composing a song together blew my mind, especially because it was initiated on TikTok. While “Change My Clothes” wouldn’t be my go-to choice for a dance party song, it would be a top pick if I was in search of motivation. The lyrics were inspiring and had a story to tell, but the background music did not pump me up and ultimately influenced the whole song to be a better option for my sister.