She can only carry so much weight 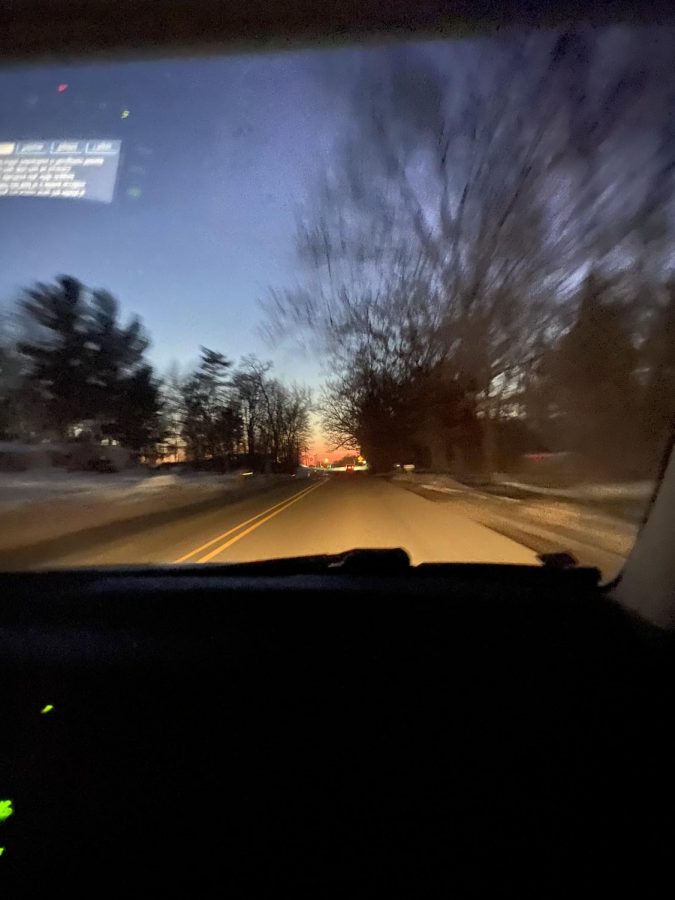 When time feels like it's moving faster, she tries to keep up. In the end, no matter how fast everything is moving, the best thing for her to do is to take it slow.

She constantly walks, day in and day out, holding the weight of her world on her shoulders.

She wishes to take a break, but if she does, the foundation beneath her feet and the world on her shoulders will crumble. Each stride she takes feels like her feet are chained to the ground, like an army is holding her back.

She can only carry so much weight.

She tries different strategies to lift the world off of her weakened back. She attempts to walk faster to get to the end, but then the path grows longer. She attempts to find a new angle–a loophole–but the world makes its way back on top of her, changing nothing.

She thinks she sees the end, but once she reaches the top, the foundation beneath her feet and the world on her shoulders pull her back to the bottom. Like Sisyphus, she believes that this is a never-ending cycle, that she will never truly reach the other side.

Each time her foot hits the ground, she finds herself shrinking closer and closer to the foundation. Shaking, shaking, shaking, she treks on because she has no other choice but to keep moving forward.

She can only carry so much weight.

Though she spends every day longing for rest, longing for the aches throughout her body to disappear, there is still a part of her that believes she will make it through to the other side. She wants so badly to stop walking, to let the foundation beneath her feet and the world on her shoulders crumble, but she keeps walking.

It is because she looks ahead and sees light.

She sees the weight float up off of her back like a cloud drifting through the sky. She sees her muscles strengthen and bones no longer bruised. She sees her feet standing firm on the foundation beneath her. She sees herself running freely, with no cares, no worries, no weight.

She will do whatever it takes to reach the light. She will add more weight to her shoulders. She will tremble and ache and crumble and fall. She will do anything to breathe.

She may think she can only carry so much weight, but she can hold so much more.