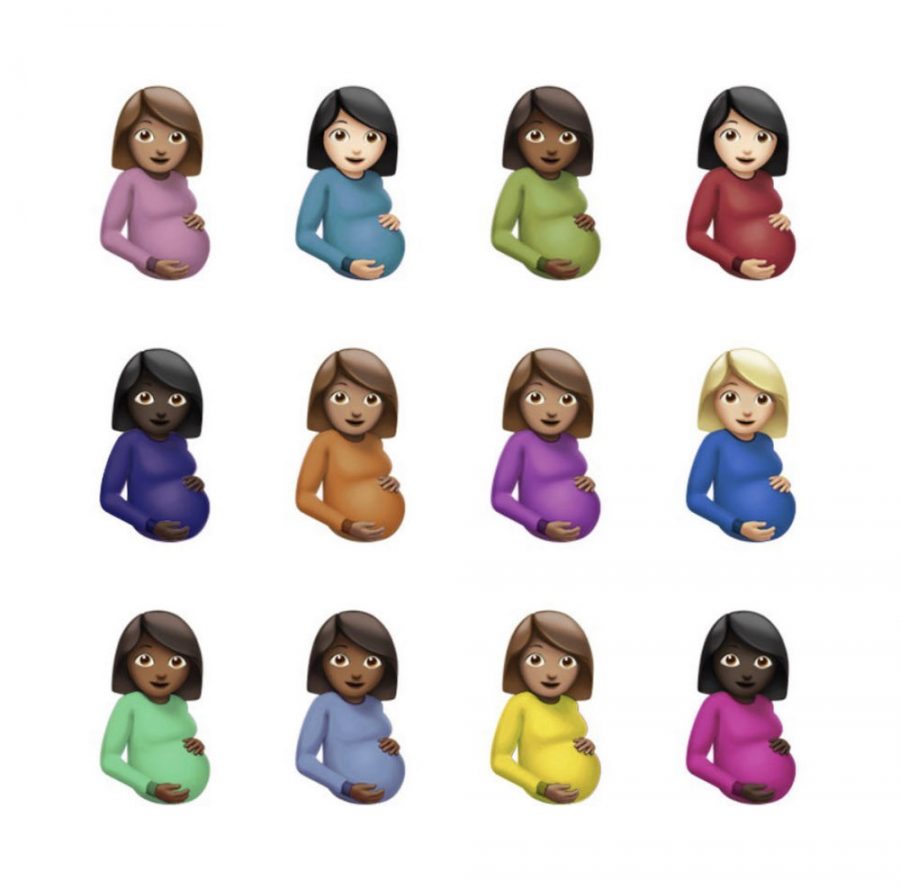 Besides the album itself being a disappointment, the cover art is absolutely ridiculous.

Three years ago, Drake released Scorpian, arguably one of his most popular albums with not a single objectively bad song. Tracks such as “Nice for What” and “After Dark” featuring Static Major and Ty Dolla $ign are dynamic, but similar songs that are as hard-hitting as these seem to be lacking on Drake’s new album Certified Lover Boy.

CLB stands unimpressively with 21 songs compressed into an 86-minute long project. The overall album is dull and dragged on, with every song sounding the same as it feels like a chore to listen to. Moreover, it feels like the artist himself found it a chore to create this album—it is nothing new and sounds like Drake is simply going through the motions.

This album lacks a sense of purpose and direction, and everything said throughout the tracks has been executed better in albums past. However, for die-hard Drake fans, this album could be considered relatively decent in the sense that it sticks to the mold for his successful formula, never mind the fact that it is tired or not.

To kick off the album, “Champagne Poetry” is well put together and definitely sets the tone for the project. Yes, the lyrics are intricate and borderline interesting, but it is not a song that could stand alone. There isn’t a single line that stands out in this song, and it, unfortunately, falls flat paired with the rest of the album.

“Fair Trade” featuring Travis Scott was a missed opportunity for a potentially fantastic track. Scott had the power to make or break this song, and unfortunately, he did the latter. His lyrics are lazy and, honestly, a little bit stupid. This track had the capacity to be one of the best on the album, especially considering a Scott feature, but it plays out as being nothing more than tolerable.

Songs such as “Way 2 Sexy” ft. Future & Young Thug, “Knife Talk” ft. 21 Savage & Project Pat, “N 2 Deep” ft. Future, and “Girls Want Girls” ft. Lil Baby deserve absolutely no recognition whatsoever. The features are horrible, as are the overall concepts of the tracks, and once again bring absolutely nothing to CLB. The lyrics for every single one of these songs are enough to make anyone cringe, and honestly, it is genuinely confusing as to how Drake allowed these tracks on the album. These songs are egotistical and pointless; looking at them logically, considering the theme for the album, it makes no sense for these tracks to be included as they serve no greater purpose or contribution to the project.

Drake had the chance to do something new and interesting with CLB; granted, an artist stepping out of their usual sound can sometimes go horribly wrong. Nonetheless, his formula is getting old and is long past its shelf life. The album lacks inspiration and innovation and unfortunately comes off as lifeless being that there is not a single stand-out track throughout the entire project.

Drake has obvious talent, as he has kept people hooked to his music for years and remains popular on a global scale, but CLB is the definition of wasted potential.