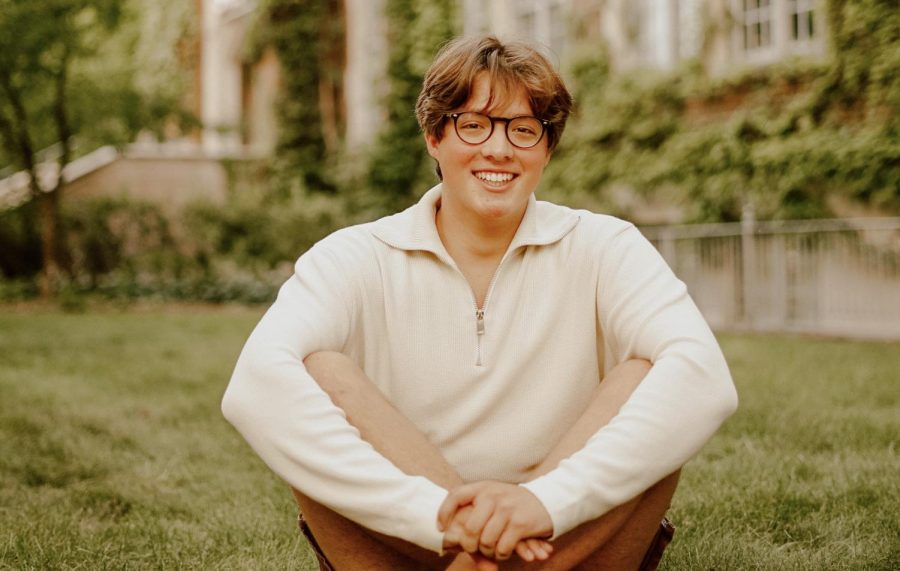 What was your reaction to hearing your name called?

“When my name was called, I was kind of shocked. I’d had a few people come up to me and tell me they voted for me, but not enough that I thought I would get on.”

Why do you think you were nominated for court?

“I think I was nominated for court because I tend to be a very social person. I try very hard to get to know as many people as I can, and I think others appreciate that.”

Who do you think deserves to be nominated that wasn’t?

“I think that [senior] Tananya Prankprakma should have been nominated, and since she wasn’t, #TananyaForPromQueen.”

What spirit day is your favorite, and why?

“On student council, I have fought relentlessly for meme day. When we finally got it during homecoming week last year, I was so excited, but then we ended up virtual the day before we got to do it. Long story short, meme day is my favorite, and it will return.”

“It means a lot to me to be nominated. I feel like people vote for students that have made a positive impact in their lives, and it makes me feel good knowing that I’ve done that.”

What is your go-to pizza topping?

If you were a song, what song would you be, and why?

“”Starships” by the Nicki Minaj because that’s what I’m listening to right now.”