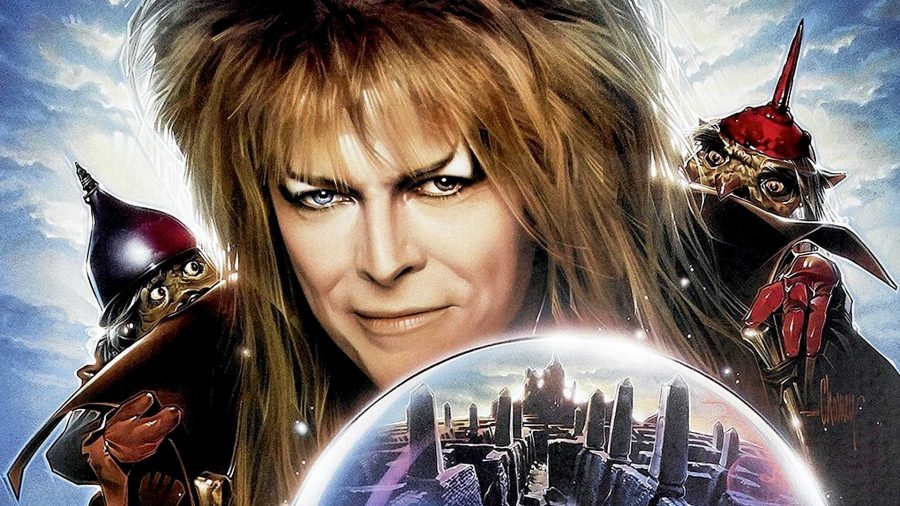 If you’ve never heard of the movie ‘Labyrinth’ I wouldn’t be surprised. The film was a strange lovechild between Jim Henson’s imagination and puppetry with George Lucas’s eccentric plot devices and cheesy one liners. The movie came out in 1986 and was a flop at the box offices, gaining only $12.7 million in revenue while the film cost $25 million to make. This was a surprise to many because of all the famous directors and actors involved. With the directors of the Muppets and Star Wars, the movie was sure to be a hit. Even famous artist David Bowie played a main character in the film. However this didn’t end up working out the way everyone thought it would and it was one of the hardest point for Henson in his career. Despite all of  this, the film ended up having a strong cult following and demand has been high since for a second film to come out. However, it is unlikely that a sequel will ever come out because Jim Henson passed away 4 years after the film was made.

As a child, this movie charmed and enchanted me, but as a teenager, it made me wince. The computer graphics are dated in that special way the 80s are so famous for. Since I’ve grown older, the puppetry doesn’t seem as impressive as it was when I was 8. Still, the plot is mystifying and scary in its own way. The set is just grungy enough to be believable and the characters have faults that make them seem more real and relatable. It’s easy to see how the film picked up a cult following with the funky atmosphere and unconventional plot and characters. While the film may have its faults, it’s hard not to fall in love with it. Whether you love the silliness of David Bowie’s hair and eye make-up or just genuinely liked movie itself, it isn’t a movie easily forgotten about. So if you’re bored or babysitting hyper children, this is a good movie to put in. It is sure to make your afternoon at least a little more interesting.