Hopes were only crushed by her motivation 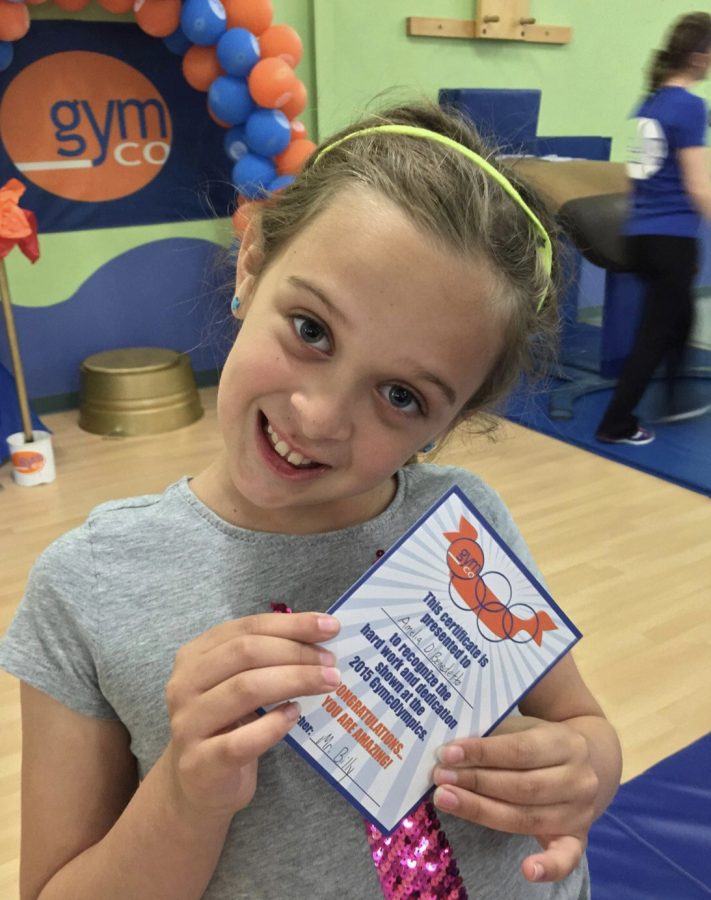 She twirls over the bars; pain grasps her wrists while blisters cover her palms. With a little nudge forward, she sticks the landing and walks off the mat.

Her life gravitated towards gymnastics as it was the center of her universe, just like the sun to the Earth. She would practice her grips on the monkey bars at recess, showing off to whoever was watching with astounding lust. But now, she gives the wooden poles a side glance as she moves toward the airstrip of floor.

That floor was her safe haven—she did cartwheels, rolls, and hand and headstands on that never-ending, turquoise carpet. The diamonds of sweat and hard work would illuminate from her body as she sprinted across while flipping and twisting.

Now she stands, feet meshing with the sticky ground, tired and overworked. Goosebumps surface her arms; a shimmering glow of liquid pours down her face, and her breath drags in and out as if she had just emerged from holding her head under the water for too long. You can see the light of passion growing smaller behind her eyes, with her nonexistent energy being unmatched compared to her fellow athletes.

The bars, floor, those rigid springs they called trampolines, vault, and beams acted as a monotonous cycle of never-ending effort she wasn’t willing to put in anymore. Sometimes, she felt unparalleled in her tricks—she could handspring off the high beams while the rest of her “team” could only do a 360 after wobbling left and right on the flat, thinning surface.

Although confident in her after-school recreation, it grew tiresome, and she fell, head first, into a spiral of conflict. Do I quit? Do I still love gymnastics? Am I really tired of the one thing I dedicated myself to?

The feeling of being unmotivated had slammed into her like a door to the face. This was no longer a dream but a chore. She held weights on her shoulders as she jumped on the vault and flew through the air on the trampoline, pulling her down into her dark, never-ending spiral once more, and coerced herself to abandon her crutch in life: gymnastics.

Now, four years after ripping the wire off her life support, she ponders if that was the right choice. She reminisces about the times she spent in that four-walled sanctuary, the companions she made along the way, and the certain sensation of mastering that one maneuver. The world surrounding her felt so numb without her devoted passion. The day she decided to hollow out her heart still streams through the river of her thoughts as she lies in bed.

“Everything happens for a reason.” Or was she just drained by determination?