Improv Team Members Make it up as they Go

A group of random high school students on a stage with no script, no lines, and no direction. Sounds like chaos, right? Or maybe a recipe for disaster? Well for the members of the FHC Improv team, this is just business as usual.

“Improv is so unique and different from the other kinds of theatre that we do at FHC,” said Robin DeMeester, who oversees the entire theatre department, as well as Improv. “It is entertaining because everyone plays off of each other and no one has any idea what is coming next.”

The Improv team was formed two years ago by John Donovan, and since that time has morphed into one of FHC’s most successful, and hilarious, programs. Besides the annual Improv show that the team puts on every year, they also take trips and perform Improv at various venues. For first-year team member David Mainero, he is just ready to have fun with the team. 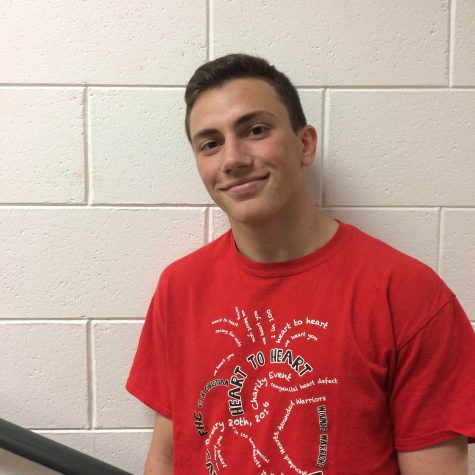 “I am most excited about the fun that I already know that we are going to have together as a group,” said Mainero, who is a senior. “We are going to see an improv show in Chicago which will be a lot of fun, and I am really looking forward to the things that we can accomplish and write as a team.” 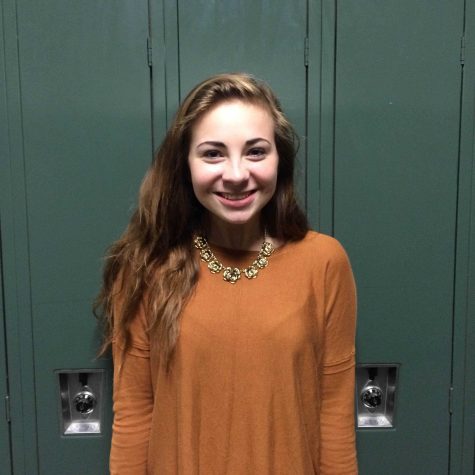 Senior Avery Ferin will be the only returning member of the team this year, and she hopes to build team camaraderie and make Improv an enjoyable experience for everyone.

“This will be my second year and I think being a part of the show last year was definitely a highlight of my high school career thus far,” said Ferin, who has been involved with theatre since her freshman year. “In comparison to last year, this team is so different but in such a cool way. Everyone has been working tremendously together and it’s only been a few weeks! I’m really excited to start writing new sketches and developing a whole new show this year, as that is our ultimate goal; to do something we’ve never done before.”

The improv team has added a bevy of new members this year, and new groups around school have been represented as the team looks to improve its humor for next year. DeMeester thinks that the diversity of interests and activities is one of the strengths of the improv team.

As the improv team transitions to new members, DeMeester is also looking forward to working with Kaila Kotas, who will be the new student manager this year.

“Because I am often so busy with theatre, Kaila supervises a lot of the rehearsals,” DeMeester said. “I am really looking forward to working with her, as well as all of the other new faces that we have this coming year.”

A combination of spontaneity, outrageousness, and silliness will undoubtedly take the improv team far this coming year, and Mainero believes that it will be a fun learning experience.

“I have so many friends on the team,” said Mainero. “Everyone is hilarious on the team and I think it will be a crazy time with lots of laughs.”