The common questions and misconceptions about ADHD 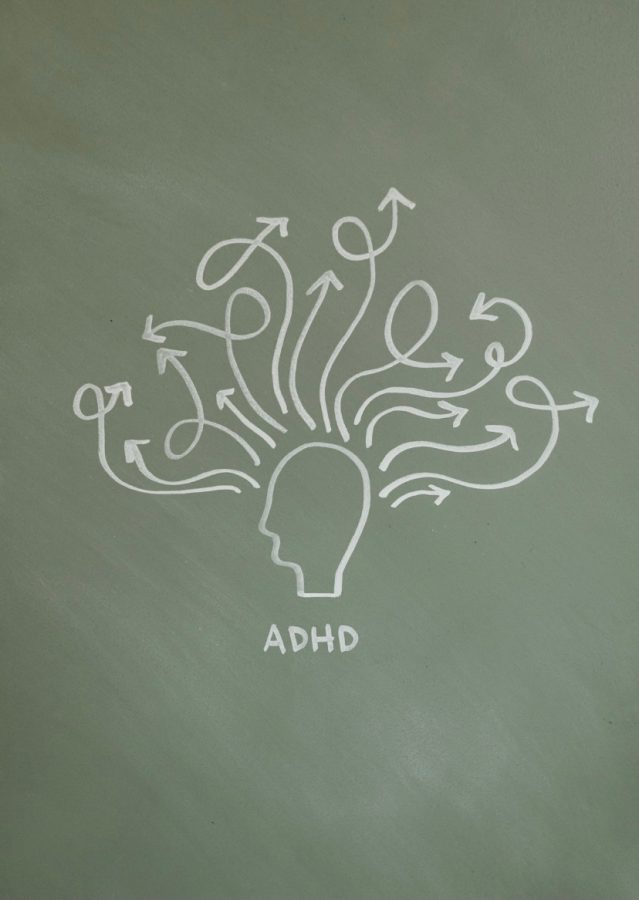 Attention Deficit Hyperactivity Disorder—better known as ADHD—is a diagnosis commonly passed about the realm of child psychiatrics; the population of the community holding this diagnosis is predominantly male. Should it be this way?

Within the world of this disorder, we face a multitude of commonly asked questions. Is this diagnosis given out more than it should? A study done by Michigan State University (MSU), released on April 17, 2010, claims that nearly one million children could potentially be misdiagnosed with ADHD just because they proved to be an overly-jumpy child among other kindergarteners or they may just be younger and less mature in comparison to other children in the class (Nearly 1 million children potentially misdiagnosed with ADHD).

Four and a half million people under the age of eighteen in the U.S. hold this disorder. The tug-of-war between under-diagnosed and over-diagnosed becomes prevalent when we look into one important factor: there is no blood test or other neurological markers that can formally prove ADHD, making experts argue its real impact.

Boys are more than twice as likely to be diagnosed with ADHD than girls are. Is this just a result of the differences between the male and female intellect, or does this provide some commentary on how the symptoms are evidently exhibited? Boys tend to wear the symptoms more externally, likely acting poorly in school and displaying a lack of control. Girls tend to demonstrate symptoms such as an overly chatty personality or being overly emotional; most of the time, this is just brushed off as immaturity.

We compare the age of diagnosis in boys and girls and see a significant difference: age seven to twelve. To add to that, only about twenty-five percent of girls with attention disorders are recognized (Mark J. Griffin).

The frontal lobe of the brain is responsible for impulse control, decision making, and attention. In most cases of ADHD, this part of the brain is developed late. This produces an agent of chaos in the mind.

Some people may argue that this will only affect people in the early years of life. Once this lobe is fully developed then you should be fine, right?

Children who exhibit traits of ADHD tend to display the more hyperactive side of the disease, and this fades into a struggle to focus with age. In this, people begin to assume the disease has been overtaken or outgrown. Even though someone may have been said to “overcome” the disease, they may still struggle with certain cognitive tasks as well as some abnormal neurological activity.

Another common argument discussed is “if students can focus in class or on certain things, ADHD must not be a real problem.”

The common assumption about the ADHD community is that they are unable to focus. Though this statement has some truth behind it, it is not the end-all. Hyperfixation, streamlined, is the idea of complete engrossment in a topic or activity of interest. This disorder may not imply an exact deficit of attention, but more so the consolidation of what that attention should be put towards.

This can result in complete enthrallment in one activity and total disengagement in another.

Each person demonstrates the disorder differently. The invalidation of the disorder occurs because there is not a clear-cut definition of what traits a person who has ADHD should exhibit. It is important to recognize all people struggling with the disorder, male or female, no matter what traits they illustrate clearly.