Ski Preview: Back On Top Soon 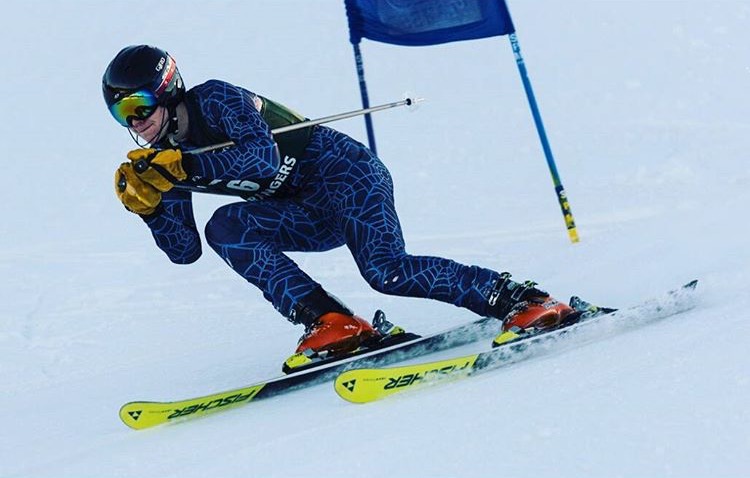 After finishing second in the regional final, the FHC ski team looks to come back and take not only the conference title, but the regional title as well.

With several sport being shuffled to new conferences, ski is no different. Ski, however, brings a unique set of teams to the table. Many of their new competitors come from the Traverse City area. Perennial powerhouse East Grand Rapids will also stand in FHC’s way.

“The new teams give us a really good shot at our conference this season,” junior captain Ben Finkelstein said. “It gives us a great chance to do really good things and hopefully win ourselves a conference title.”

This year, like every other, leadership has become so important to the success of the team. Seniors Mark Scannell, Sydney Reynolds and Katie Knister have risen to the challenge. They are proving that this year’s captains are an even stronger group than years past.

“I am blessed to have such great examples for our team,” head coach Alan Moore said. “They play a strong role in keeping our practices organized, while the coaching staff gets courses set.”

Not only are the captains important, but the team’s depth is just as big as a factor. Despite a thin freshmen class with only two members joining, the ski team has several veteran upperclassmen.

“The team seems smaller then it has in years past,” said third year junior Anna Tomsheck. “But we seem to be really deep in athletes. We have really good captains who are some of the best people on the team. Our expectations are for us to win regionals, and it’d be great if our guys team could do that too.”

The Rangers last season finished on a high despite multiple injuries to their team. Captain Ben Finkelstein and sophomore Kayley Reynolds were some of the biggest losses in last years season. This year, the Rangers are healthy and looking to move back on top. East Grand Rapids and Cadillac have become the strongest teams and the one to look out for in the realigned conference.

This year seems to be different though, the hopes are high and the expectations match. The team knows what they need to do to elevate themselves from second place to first this season.

“This year there is very little difference between my 1-6. Most teams don’t have that luxury,” Moore said. “I believe that EGR and Cadillac will be strong competitors, but the Rangers can hold their own against just about anyone in the state. I’m hoping that both of our teams can go to states with strong performances from many individuals.”