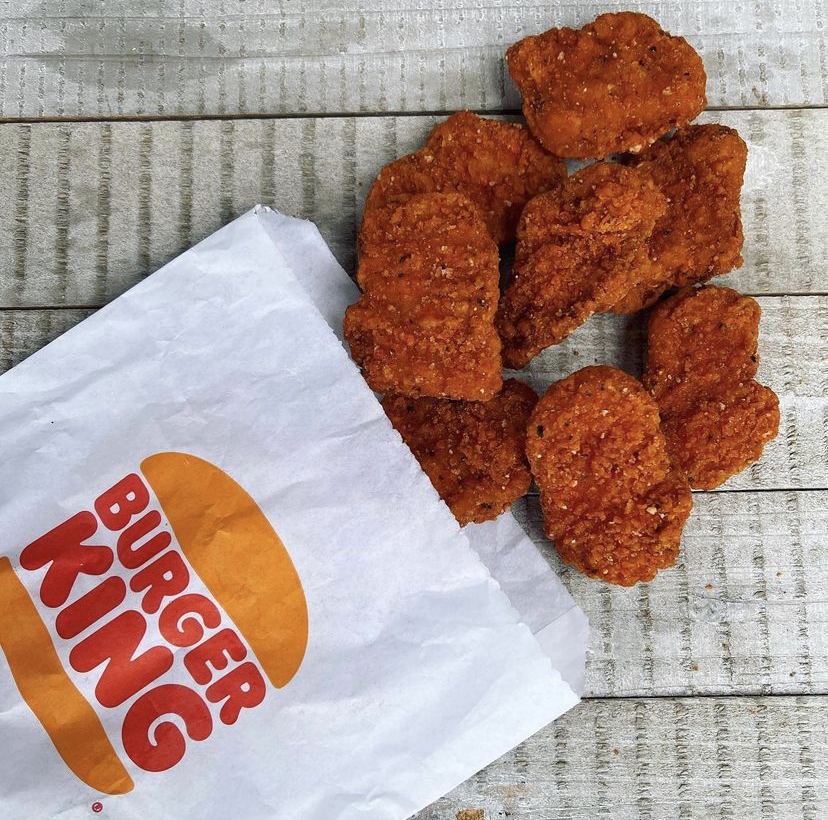 My first emotion when I heard the phrase “ghost pepper nugget” was nervousness. I have always enjoyed spicy nuggets, ranging from Wendy’s to McDonald’s to even Culver’s Buffalo Chicken Tenders, but ghost pepper? I wasn’t sure if I could handle that. That was until my brothers stuffed me in his car, and down 28th street we went.

As of Oct. 11, Burger King released their spin on the famous spicy chicken nuggets for a limited time only. For only $1.49 for eight nuggets, it’s almost like it was calling out to my wallet. After we pushed through the crowded and lengthy line, we pulled aside to taste test.

My first bite was only about a fourth of the nugget. Thoughts of spice and flames eroded within my mind until that is all it was: a thought. Sure, there was a slight kick, but it wasn’t a spice unlike those of every other company’s spicy chicken nuggets. When I heard ghost pepper, I expected to be chugging water directly after; however, all I was left with was an incomplete expectation.

While I was highly disappointed with the nugget’s spiciness levels, Burger King’s breading was phenomenal. When compared to their regular chicken nuggets, it is an improvement for sure. An overlooked feature of many chicken nuggets is texture. When it first hit my taste buds, it was not arid or stale. I had a whiff of the spice right away, and I genuinely think that they were spot on with this choice of bread.

Overall, Burger King just needed to improve upon the spice. They need to meet the status of ghost pepper. While Wendy’s spicy nuggets are not the spiciest around, they don’t brand it to be. Wendy’s gives you the promise of spicy nuggets, and that is what you receive. Had these just been Burger King’s spicy nuggets, I would have given a more positive review, but the disappointment came from the false hope of more intense spice.

If you are looking for some way to kick your palate up a notch from just base level spice, add some chili flakes or dip them in buffalo sauce. Maybe then it would finally justify the name of these disheartening nuggets. I am glad I tried them just to say I that I did, and I could see myself going back for them if I am ever around Burger King. However, I would not go out of my way specifically for these nuggets.

All in all, Burger King’s Ghost Pepper Chicken Nuggets obtained a rating of 6/10 from me. In no way am I encouraging you to glance over these fiery bites, but if you desire truly intense spice, I wouldn’t consider these nuggets your best option.

My only recommendation for Burger King is to focus on its branding. If you tell people these nuggets are ghost pepper spice level, you have to deliver on that. Stick to the Whopper, Burger King.