Voyage is the autumn to ABBA’s glory days of summer 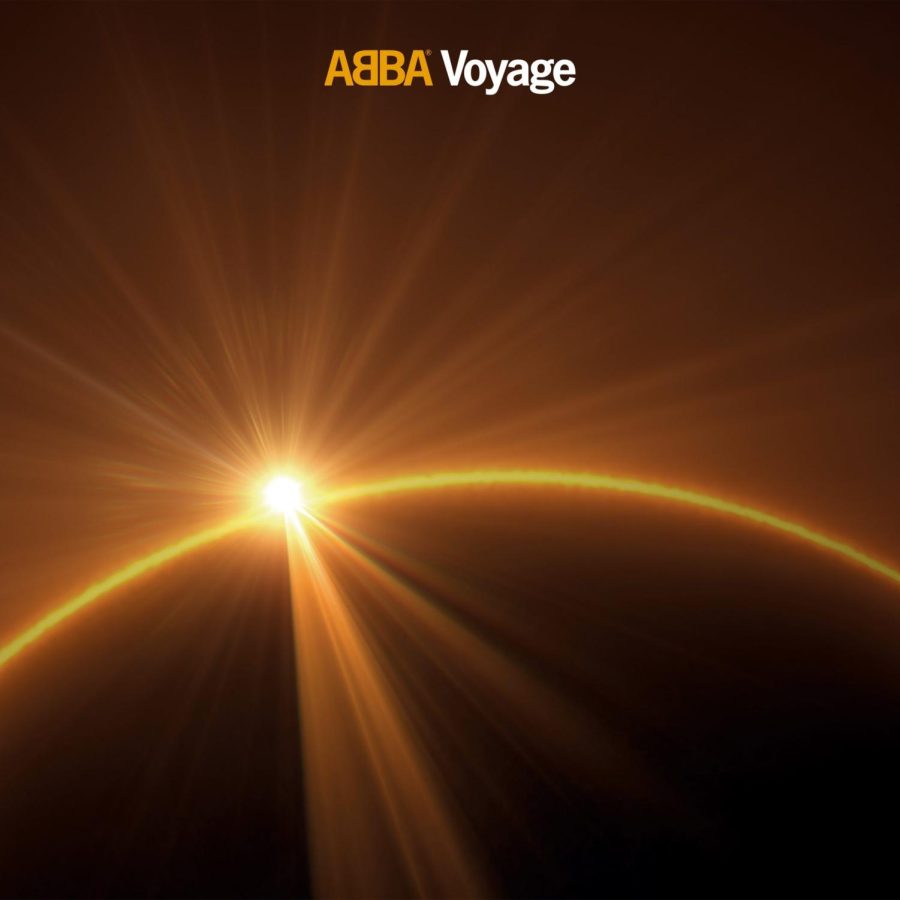 ABBA returns after 40 years with their ninth studio album, Voyage

I am a firm believer in listening to Christmas music the day after Halloween.

While the strands of twinkling lights, the fresh zip of pine, and the unparalleled honeyed flavor of eggnog don’t grace my household until after Thanksgiving, I resolutely believe in intertwining Christmas music into the Thanksgiving season. After all, “Thanksgiving music” doesn’t exactly exist—at least not to my knowledge.

However, ABBA’s ninth studio album rang in—after nearly 40 years—with a sound that can only be described as distinctly Thanksgiving.

Voyage boasts majestic sounds worthy of tales and triumphs alongside more mellowed ballads, all undertoned with the classic synthy beats of ABBA’s prime. Every song tells a story in broad, sweeping beats and the nostalgic return of ABBA’s recognizable vocals.

“Keep An Eye On Dan” is candid with its storytelling. In ominous opening notes and a dramatic, flourishing chorus, it depicts the pain and longing of a divorced mother relinquishing her son to his father for a period of time. Despite the grim reality its lyrics paint, it’s undeniably catchy in a “fingers tapping against the steering wheel” way.

On the other hand, “Don’t Shut Me Down” is layered in its meaning. At face value, it’s about a woman who regrets breaking up with her lover and is begging him to take her back, but on a more complex level, it’s ABBA asking fans to take them back as they are, after all these years. It opens gently but jumps to new heights at a stunning piano glissando, and the chorus plods along with a golden array of sounds in the background. As intriguing as the double-meaning is, it takes backstage to the irresistible, danceable nature of this song.

The whole album is quintessentially ABBA, from “Just A Notion”—a previously unreleased song from 1978 that gives “Waterloo” vibes—to “No Doubt About It” to “When You Danced With Me.” Each of these tracks flows with a loose vivacity. But while 40 years haven’t robbed ABBA of their unmistakable sounds, there is definite evidence of time passed. Each song on the album echoes a distant time period and is laced with an aged grandeur.

“When You Danced With Me” opens with the grandiosity of the album’s title, like a proud anthem of sorts, and it speaks of memories—the epitome of this antiquated feeling and the Thanksgiving energy that this album exhibits in bold golds and reds.

”Bumblebee” somehow manages to capture the same energy but is rendered in blues and yellows. From the vocals to the lyrics, it has a grandmotherly presence, transporting me to a picturesque storybook garden. The song serves as a peculiar commentary on climate change, using the bumblebee to represent the simplicities of life that may be lost if our planet continues to deteriorate.

ABBA’s sound in Voyage is laced with bold crescendos, faded memories, and well-worn voices. While ABBA’s music of the 70s was undeniably summery and sunshiny, they’ve found autumn in this most recent release.

And that’s not a bad thing; it simply is. ABBA’s glory days were the paradisiacal peak of summer, and 40 years later, they’ve returned with an autumnal album to epitomize the autumn of their career.