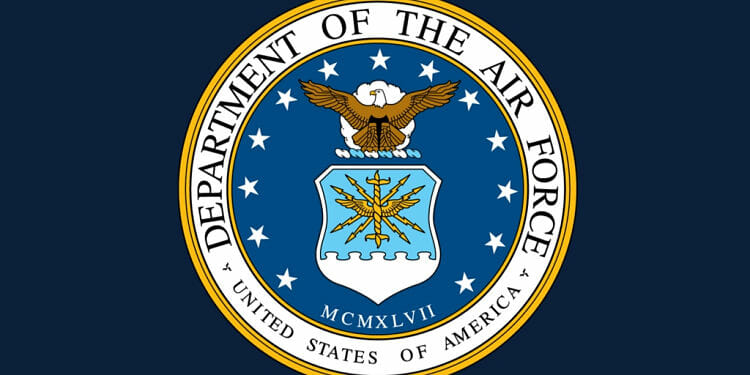 “I was in the Air Force from 2001 through 2007. I was stationed at Ellsworth Air Force base in South Dakota from 2001 to 2004, then I was in Pope Air Force base from 2004 to 2007. I did two assignments in Afghanistan—one at each station. The first time when I was at Ellsworth, I went to Afghanistan for four months, and then the second time I went for five months when I was stationed at Pope. The first time I went to Bagram air base and the second time I was at Kandahar.”

What was your role in the Air Force?

“We did a coalition project with the Koreans in my first deployment where we were able to utilize coalition forces to add a bunch of airfield space. Getting that done was very important to allow the new airfield project to pursue. We actually had a Korean on our team that was fluent in Korean, [and] none of the Koreans could speak English. He translated; he was our surveyor. We needed to get this project done, but we couldn’t get it approved because we didn’t have enough resources to get it done. We knew how to build a ramp, but the Koreans, they had the manpower, and they were really looking for a big project to put their mark on their time there and contribute. They had a lot of manpower, but they didn’t have the expertise to do it, and that’s where our Korean ex-argent, he had made friends with some of the Koreans, and he knew that we needed to get this done, so, he kind of brought the idea up. Then we went and met with him and just kind of made the deal, and said, ‘Hey, we’ll provide the expertise and the equipment, and you guys provide the manpower. We’ll teach you guys how to do it.’ So we ended up doing that project with them.”

To learn more about this project, you can go to these articles.

“I think it makes me feel proud of my service to the country.”

How did you feel when you first joined versus when you were leaving?

“I don’t know if I felt any different when I first started. I went through Air Force ROTC at the University of Michigan. I got my engineering degree there and went straight into the Air Force. That was in June. Then 9/11 was in September, so I guess kind of in that beginning period there after 9/11, I feel the country was very united, and very united for the armed forces. I remember coming back in uniform from being in Afghanistan and people were happy to see you and [there was] a lot of appreciation. I think as the war dragged on, I think everybody just kind of lost interest and wanted to move on. But I think there was a lot of patriotism at the beginning just because it was such a crazy event that united the country. That was the first time I ever worked 24 hours straight. I went to work that morning. I was in a class and they all said, ‘Go to your command centers,’ and the base went [into] what they call Force Protection Delta, and I ended up being in the control center until 8 a.m. the next morning.”

What did you learn through the military?

“Responsibility, leadership, [and] how to work with a lot of different people. I think in the military as an officer, you learn how to really accomplish your mission through other people. I think a big difference between the military and the private sector is, in the private sector you typically are a subject matter expert by the time you’re put in charge, and in the military, you are put in charge right in the beginning because they want you to learn how to be a good leader. You really rely on your senior NCOs and experienced non-commissioned officers and your staff sergeants. The people that technically report to you are the ones that probably know more about your job than you do. You have to really learn to just be humble and listen to your people. Ninety percent of the time you’re going to go along with what they recommend, and then that 10% of the time you’ve got to figure out [that] sometimes you need to go in a different direction. Just learning to—again you don’t have to have all of the answers to learning how to just take the opinions of others—weigh everything out and try to make the best decision you can.”