I am at a loss 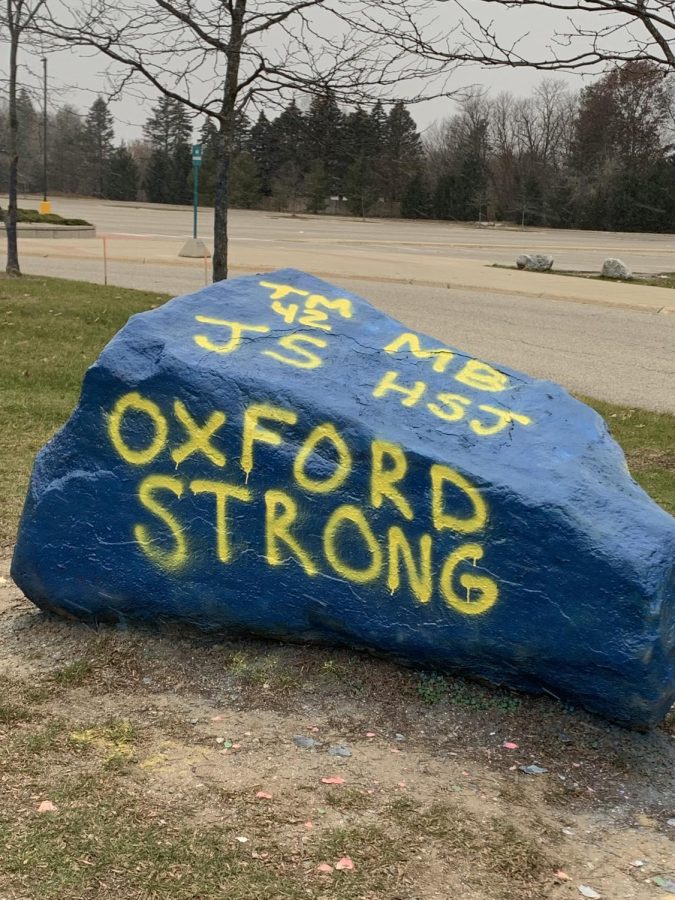 This story contains discussion of school shootings and violence.

I am scared and angry. I am tired both physically and emotionally. I don’t know what to do anymore.

All they do is leave students all over the country to live in fear.

A few days after the Oxford shooting, we locked ourselves into a classroom, trying to convince ourselves that we were safe. I was too scared to go walk down the hallways while classes were happening because I didn’t like the thought of being alone in the hallway if an active shooter did emerge from a bathroom with a gun.

Just the thought of going to school scares me. Schools all over the state have had copycat threats in the days following the events in Oxford, and I am terrified of what might happen in the coming weeks.

When will someone in power notice that we are treading water, unable to keep our heads above the surface anymore?

They died heroes, but why did they have to die? If lawmakers would just open their eyes, they would see the fear and danger raging across the entire country. I am 16 years old. Why am I going to school wondering if I said goodbye to my parents, and wondering if that might have been my last goodbye?

What about everything I have left to do? I want to change someone’s life, but if lawmakers don’t hurry up and open their eyes, I might not get that chance. Tate, Madisyn, Justin, and Hana didn’t. So many others have gotten that chance ripped away from them.

How do I go to school every morning without wondering if this will be my last time walking through these doors? I shouldn’t be thinking about that until the last day of my senior year, but here I am, a junior in high school, scared that I won’t make it through my day.

I am scared and angry. I am tired both physically and mentally. I don’t know what to do anymore.