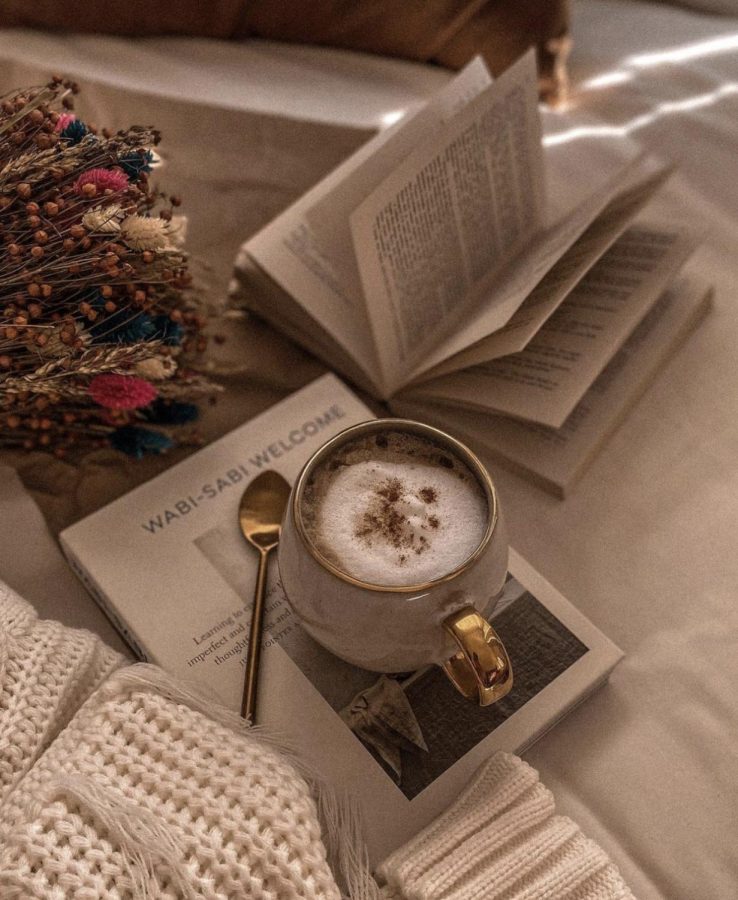 There are many books out there in the world. Some fantasy, mystery, romance, sci-fi, dystopian. Some books were recently published, and some have been out for a while. What I’ve started to notice is that some old books, published at least five years ago, are starting to regain mass popularity. Why is that?

Publicizing a book is a very important step in the publishing process, and there are many ways someone would go about doing that. An author could post about it on social media hoping the word gets out, tell their friends and family about it, or write articles.

Books become high in demand for many reasons, but lately, books that have been out for more than a while are experiencing an increase in popularity due to one main reason: “BookTok.” BookTok is the book side of TikTok where many creators read and review books, make skits with the characters, share theories, and so much more.

If a BookTok creator happens to read an older book and they like it, then they will end up sharing it with their followers. To get their followers interested, they give sneak peeks, talk about the different characters, etc. This gives the author more readers, and eventually, if it’s talked about enough, it will become well known.

It Ends with Us is one of the multiple books I’m currently reading, and I’m enjoying it so far. The book deserves a trigger warning as it does discuss the sensitive topic of domestic abuse. The novel is about Lily Bloom—yes, that’s actually her last name—who falls in love with a homeless guy named Atlas, but when her father finds out, he physically harms him.

The homeless man, Atlas, is a part of Lily’s background because the actual plot revolves around her and someone named Ryle. Ryle Kincaid is a neurosurgeon who meets Lily on a rooftop after her father’s funeral. Many people have said that this is a really sad book and that they cried during it. It’s been published for six years and yet has a multitude of readers now.

While there are older novels being discovered, there are still ones that were popular right after they were released. An example of this is The Invisible Life of Addie Larue by V.E Schwab. This book took off right after it was originally published on October 6, 2020.

The Invisible Life of Addie Larue has been on my to-be-read list for quite some time, but I haven’t been able to read it while I’m reading so many other books. The setting is 1714 France where a young woman named Adeline prays to the gods after dark, even though she’s been warned not to because of the danger.

She prays to them because she longs for adventure and the freedom to live her life. A god answers her prayer and gives her an unending life; in exchange, he strips the memory of her from her family and village. Now she is cursed to be forgotten by everyone she meets—until she meets a boy in a bookstore who can remember her and speak her name.

It Ends with Us and The Invisible Life of Addie Larue are only two examples of books that either regained popularity or took off soon after they were released. This large platform is one of the best ways to gain excitement about your book.

BookTokers themselves are also writing books and giving their fans reasons to be excited by including everything they know that readers like about that one genre in their book. Older books can increase fanship, and newer books can bring in buyers before they’re even released. This just shows how much social media can be used for positivity as well as negativity and that if you know how to publicize a novel right, then it’s more likely to do well.