The lessons I learned from Harry Potter 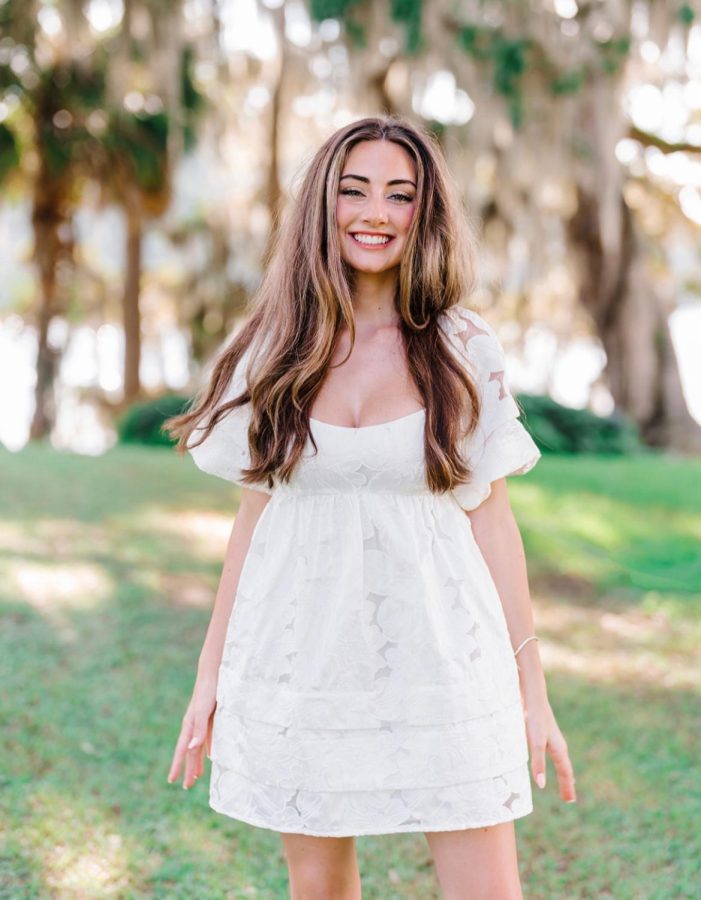 a snapshot of an avid Harry Potter fan

At age eight, I met my first truly remarkable teacher in my elementary school library. He didn’t teach spelling or give reading logs. He didn’t even have a bachelor’s degree. His hair was dark. His glasses, circular. His name was Harry Potter.

The train to Hogwarts School of Witchcraft and Wizardry carried my beautiful innocence to a world of imaginative reality. At Ada Elementary, I was simply trying to navigate the noxious smells of the lunchroom to my reward of finding a reading place away from everyone else. But at Hogwarts, I was learning how you struggle to survive in a world of competition where humans have a general propensity for self-preservation. My third grade self didn’t realize that my everyday life was, in a small way, parallel to Harry’s. He and I would encounter many of the same truths and challenges.

Ron, the boy with cinnamon-colored hair, was Harry’s best friend. Throughout the multitude of entities Harry, Ron, and Hermione came across on their journey, Ron was always brave. He put his friends’ safety above his. In book one, we saw his loyalty when he was planning to sacrifice himself for Harry during the game of wizard chess. I too have a Ron in my life, my older brother John. John was my first best friend. He’s taught me strength, perseverance, and bravery, and I know he would do anything for me. No matter the circumstances, I’ll always put my family first. I learned from Ron that there’s bigger things in life than myself: a perspective that lends me an entirely new vision of life.

Hermione was the first to teach me strong femininity amongst males. Harry was the leader, the anti-hero, and Ron was brave, loyal, and often comedic relief, but Hermoine was wise. Though facing prejudice from students like Draco for being “muggle-born,” her brain excelled her to the top of her class. As a woman, I’ve experienced misogyny in a multitude of forms. From Hermione, I know that knowledge is power for anyone who’s determined to acquire it; she taught me that I determine my own worth and how I will contribute to the world.

Severus Snape was depicted as an antagonist until late in the series when we find that he is actually a true hero. There are many times I’ve let my mistakes define who I am, but Snape proved that it’s not about how you’ve acted or what you’ve done but what you’ll do in the future. From Snape, I learned redemption; I learned to never let a mistake of any measure direct my future.

Voldemort was the antagonist in Harry’s journey. My third grade brain despised him, and rightly so, as he’s the lord of evil. Now, living in my faults, failures, and worst days, I’ve seen Voldemort. Insecurity, fear, and stress encompass an intangible, soul-crushing force; it lives within us all. If ever I feel eternally joyous, he tries to creep in. He tells me there’s someone smarter, happier, prettier, funnier. He shows me what little I am. My power-hungry Voldemort tries to tear apart the surface of my being; but, he cannot. This mindset will forever weaken the evil side of my internal voice.

Though the adventures were fictional, the story was real. In life, there are protagonists, antagonists, evil forces, and struggles–but there is also friendship, support, devotion, and hope. While I never received my official letter of invitation, I garnered many lessons at Hogwarts.