I can’t talk to people 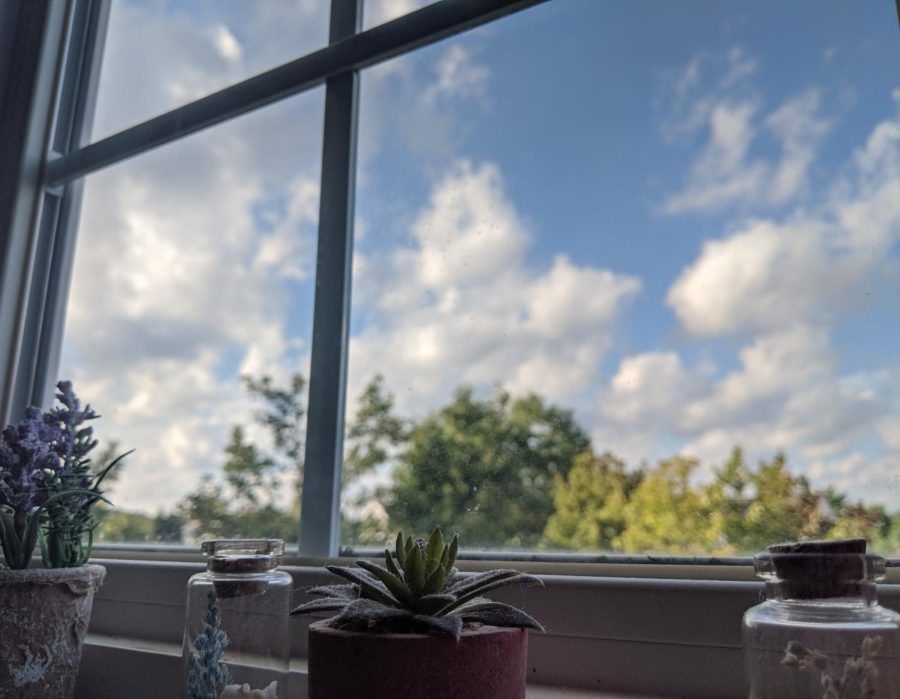 From kindergarten to sixth grade, I would say I was a talkative person with no care for what people thought of me. I was a free man. While starting seventh grade, that proved to be a little more challenging because there were so many new people coming from schools all around. I didn’t know how to talk to new people, but luckily, I had a friend I knew for each of my classes. All of my friends had the same lunch, and on the first couple of days, new people would start to join us. At first, I didn’t know how to talk to the new people that joined us, but in a couple of weeks, they would soon be close friends of mine.

After seventh grade, I would go on to move to Michigan where I entered eighth grade as the new kid. To me, the people here acted differently than the people in California. I would have a hard time adjusting at first, so I mostly kept quiet and to myself, but after making friends in most of my classes, school would start to feel more comfortable to me. Entering high school was also fairly easy because my friends were in most of my classes, and for the classes they weren’t in, I would find a way to make new friends.

Tenth grade is where things would start to get challenging for me because most of my friends took online classes. Classes were smaller than usual so I didn’t know most people in them, and I would only hang out with two people for the whole semester. Tenth grade was probably where I started to stop socializing as much and just worked quietly.

Now, in eleventh grade, I find it harder to communicate with people; it’s like learning how to drive a car for the first time. I can’t seem to be able to keep conversation with people or respond to them in time.

This year, I have no one I know that well for five out of the six of my classes, so I mostly just stick to myself for most of my classes. I find it awkward to make conversation, but it’s not something impossible, or something I mind, it is just that I have come to learn that I can’t talk to people that well.

Despite how nice and peaceful it is when you stick to yourself, it makes school boring and makes every day more about just waking up, going to school, and doing work. Despite how awkward it can be, I think that talking to other people is nice, while I might not say a lot to them, I do enjoy their company. I may not be able to keep a conversation with people or make people feel weird, as of now, but one of these days, I will try to be more social.