Her love for you is like a broken nail 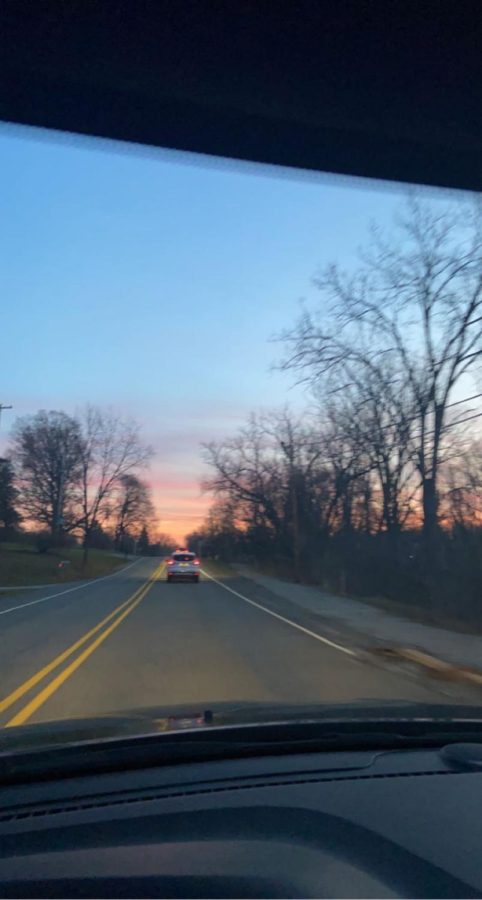 Her love for you is like a broken nail.

It hurts; it’s frustrating, sometimes unrepairable. But not physically unrepairable—the type of fix that is so repetitive that it’s not worth it anymore. The pain and the drain are so unbearably unchangeable that she grows fine with the unchangeable.

And the color, a color that could be so bright but so mentally incomparable that it becomes worthless. The color scheme could entail hopes of a better day, a better love. But you come in and chip it. You chip the passion, and she can only fix it so many times. The first round of repairment is forgettable; it’s overpowered by the withstanding love that never fails.

But the second, the third, the fourth time—she becomes fragile.

In a way, some ethereal way, the chip gets deeper with every mistake, every letdown, every inch of negligence. And although she may repair it with hues that let the world know she’s okay, that she’s still in love, the polish is transparent.

And it’s been this way for some time now. Her first appointment and the excitement and maturity it cast over her has now shriveled away—perhaps she has something to do with it, but she blames you.

No amount of apologies, of unreasonable independence, or of failed compassion can bring that side of her back. She’s already dead and gone and moved on.

It’s a shame. It’s truly a shame that her journey with you had to go like this. She didn’t see it ending like this–no, not from the very beginning. But something changed along the way, and she is too drained and too frail to take a nail file and fix it.

So now, her nails are broken; they’re chipped, distorted, and what once was green polish is now peeling off with every sleep, every strip, every fight.

And it’s a symbol for the relationship, the outlook—the alteration of you and what you’ve offered her.

Because now her nail is broken, not chipped. And she’s too tired to do anything about it.