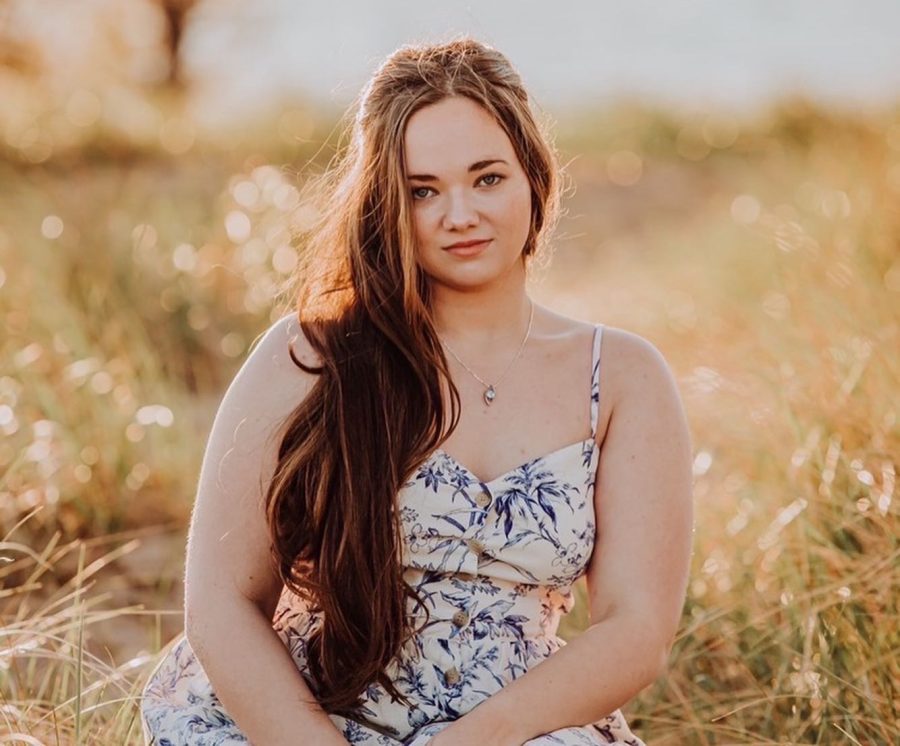 What is one word you’d use to describe your act?

“Unique. It’s singing, but different than what other people would normally do.”

Why did you decide to try out for the show?

“Well, I’ve always watched the show freshmen through junior year, and I decided that this year would probably be fun to do it because I saw a lot of my friends do it last year. I thought it would be a good opportunity.”

What preparation has gone into preparing for your performance?

“Honestly, not a lot because [senior] Gavin [O’Meara] and I have not had a whole lot of time to meet up and rehearse for this. So, a couple of meetings at the auditorium and at his house to work some things out.”

What’s another act you’re most excited to watch?

“I’m really excited for the [Senior Fellas] act because I saw their audition, and what they had in their audition was already really funny, but they’ve improved it so far. I haven’t seen it yet, but it’s supposed to be really good.”

Why should people come watch the show?

“I think people should come watch the show because you’re gonna see a lot of your classmates and friends up on the stage, and it’s just a really fun place to be—the Fine Arts Center is. A lot of shows happen there, and it’s supporting the theater and some shows.”

When did you acquire your talent?

“I’ve started voice lessons, and I’ve done it for two years now. I’ve been in the choir for five years, and I’ve been doing theater productions since freshman year. So, it’s always just kind of been a thing that was there for me.”

If you had to choose either Alvin, Simon, or Theodore, which chipmunk would you relate to most and why?