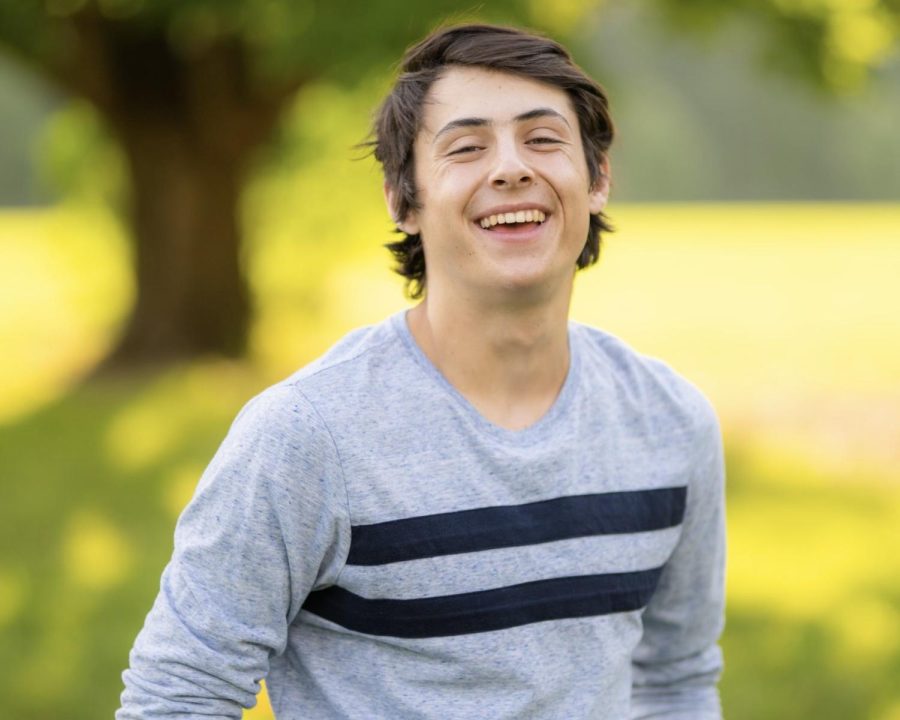 1. Why should people come watch the show?

“People should come watch the show because they’re going to see acts that the school has never seen before. We have one of the best varieties of a variety show I’ve ever seen. We’ve got people playing video games, we’ve got people singing fantastic songs, [and we have] some outrageous acts by the senior guys. It’s going to be a fantastic show.”

2. What is the colossal prize?

“It’s still being determined. It’s going to be left up [in the air] so when you show up to the show you’re surprised.”

3. What work goes into the show behind the scenes?

“A lot goes into the show behind the scenes. It’s a lot of work on individual acts. There’s not [as] many practices and rehearsals [like] a musical or school play, but each individual act had to put in hours to get it ready and then to perfect it after auditions and so on, so it’s a lot.”

4. What makes this show different from shows in years past?

“Well, the biggest things that [are] going to make this show different [are] two things. One is the cash prize, which is a big incentive to get some more acts to try out. Another is the panel of judges that we’re going to have to critique them. They’re going to be completely honest, so if you have three singing acts in a row and the last one is kind of trash, they’re going to roast them, like ‘that was terrible,’ and it’s going to be ruthless, but it’s going to be more entertaining than in shows past where the MCs, Theryn [Hallock] and Joe [Murdock], are left to try to pick up the energy. The judges are going to be there to be straight honest to them.”