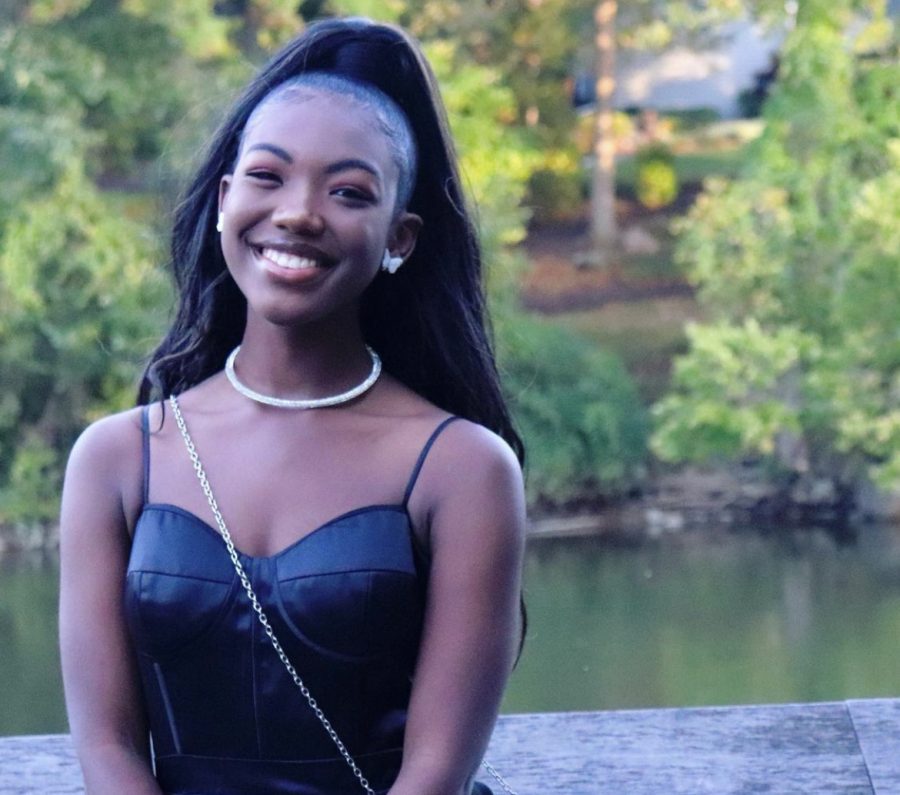 1. What is one word you’d use to describe your act?

2. Why did you decide to try out for FHC’s Got Talent?

“I’ve been doing the show for a couple [of] years, but this final year I came up with a really fun idea that involved more than just vocal parts, and I really wanted to try it out on stage for the show.”

3. What preparation has gone into your performance?

“I’ve been practicing with my orchestra as much as we can; I’ve been going over my chosen song many, many times.”

4. What’s another act you’re most excited to watch?

“I’m very excited to watch the Senior Fellas. I look forward to seeing some form of the act every year, so I’m excited to see what they do this year.”

5. Why should people come watch the show?

“People should come watch the show because it’s so much fun and it’ll take you through a range of emotions whilst you watch it. Every single act is engaging in its own way.”

6. If you had to choose either Alvin, Simon, or Theodore, which chipmunk could you relate to most and why?

“Probably Simon. I’m not as smart as he is, but I think I’m a bit more low-key like him.”