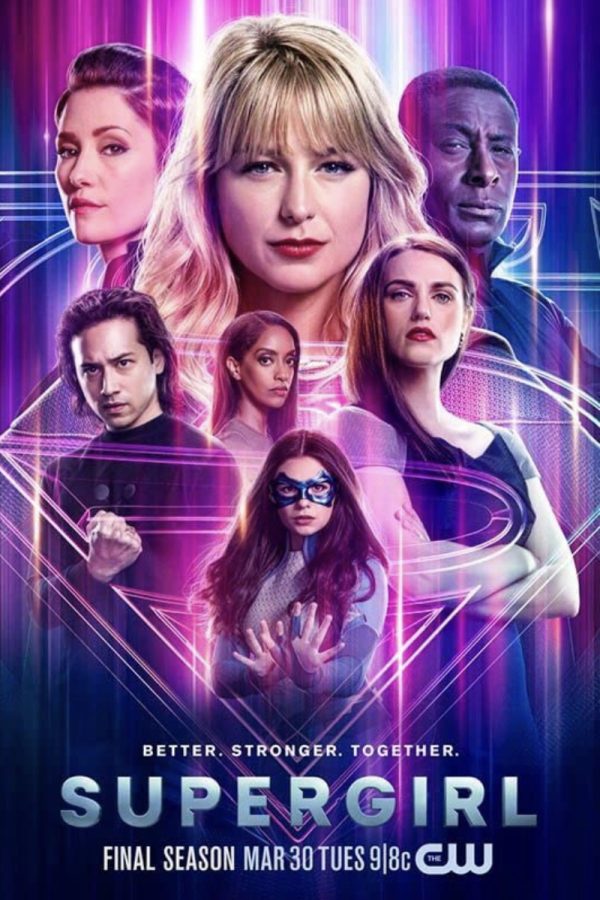 I had exceptionally high expectations for the sixth and final season of the show I had devoted much of my time and mental space to for at least three years.

However, I was devastated by the mediocrity of the final season of DC’s show Supergirl. I found myself bored and wishing they would quicken the pace of the ever-dragging, overused plot.

Many episodes felt like a repeat of one I had watched only thirty minutes prior. The entire season gave me a sense of deja vu; there were many of the same problems, fighting within the “Superfriend” team, keeping the secret of Supergirl, and trying to stay hopeful in dark times. All conflicts were resolved with a cheesy speech about the power of hope.

Each season has a long quote from the main character Kara Danvers—portrayed by Melissa Benoist—and I had believed I would be able to handle the cringeworthy message, but it was so cliche that I nearly fast forwarded through it.

With the seasons before this, I would binge watch the episodes in about two or three days; this season took me nearly two weeks. I kept stopping because I was so bored of the show I used to adore. I am thankful the show has come to a close, so they cannot completely destroy the memories I always have in the back of my mind.

The final episode was a little above the mediocre level that its fellow episodes fall under. Many characters from the early seasons returned, including Cat Grant, played by Calista Flockhart, who is the definition of an iconic queen. I have been obsessed with her since she was first introduced in the first episode of season one. She has pushed Kara Danvers to be her best self and is filled with so much sass it’s impossible not to love her. I nearly screamed when she came on screen and immediately snapped Kara back into reality, making her see the right choice in her personality dilemma.

Cat Grant wasn’t the only character’s return I was overjoyed about; Winn Schott, played by Jeremy Jordan, came back for the final episode as well. I have always loved the comedic relief character and Winn was no exception; he made the drama of the show easier to handle and more entertaining to watch. I was filled with excitement at my favorite character’s return.

I was also enthralled by the addition of a few new characters, including a little girl named Esme, played by Mila Jones. She was the flashlight the season needed. She kept the show from getting too dark and was the perfect addition to the family.

The characters were not the problem in the final season; the overused plot was the main issue. My high expectations were dragged to the floor where they proceeded to shatter with blow after blow of mediocrity. I will let Supergirl drift to the depths of my mind only to be pulled up when faced with a reminder of the semi-watchable final season.