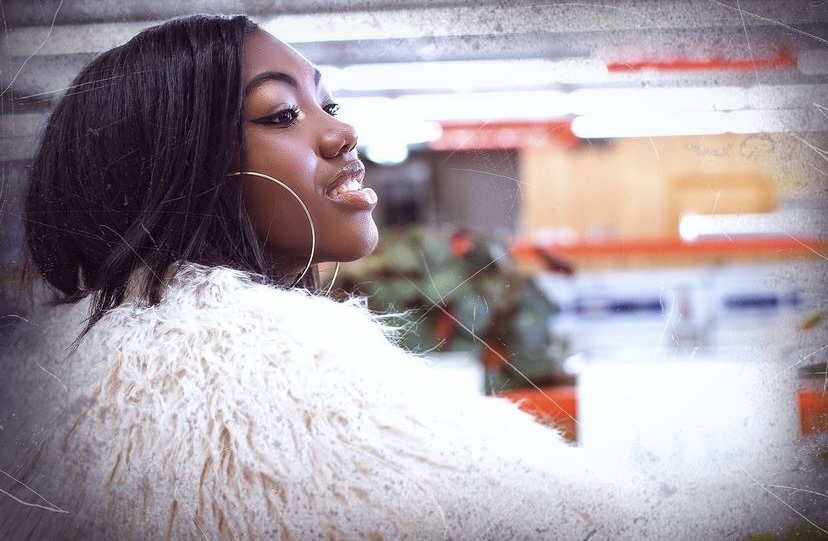 1. Why did you decide to try out for the musical?

“I’ve been a part of our school’s musicals both on and off stage since freshman year, so I, of course, wanted to finish off my senior year being a part of it still.”

2. What are you most excited about?

“I’m most excited about being able to actually perform a live musical on stage for the first official time.”

3. Why should people come see the show?

“People should come see the show because there are so many talented actors and hardworking crew [members] that have been working extra hard to make this show so special for all that wish to see it.”

4. What’s been your favorite memory associated with the show?

“My favorite memory so far has been blocking any scenes involving my “family” in the show because of the funny ways we like to interpret our characters and sort of mock each other. ”

5. What do you and your character have in common?

“My character and I are definitely both hopeless romantics, but she’s a little more ditzy than me when it comes to stuff like that.”

6. Do you have any pre-performance rituals to get into the zone?

“I don’t have any pre-show rituals, but I do like to speed run all of the scenes I’m in, in my head, just to go over everything.”

7. What’s your favorite part about being associated with the theatre program?

“My favorite part of being associated with the theatre program is just watching everyone in their element and portraying their characters in such a fun and creative way. It’s so cool to witness.”

8. Which Disney character do you think you’re most alike and why?

“I feel that I’m most like Moana because of her wanting to go out further and find her calling, and I feel like I’ve for the most part found mine, but not fully yet.”

“I would like to thank my mother, as always, because every “ambitious” move that I’ve ever made pertaining to theatre, college, and any other huge decision I’ve made, she has encouraged me, positively, to follow through with them. My mother has always been my number one supporter, and I will always be grateful for the support she gives me.”