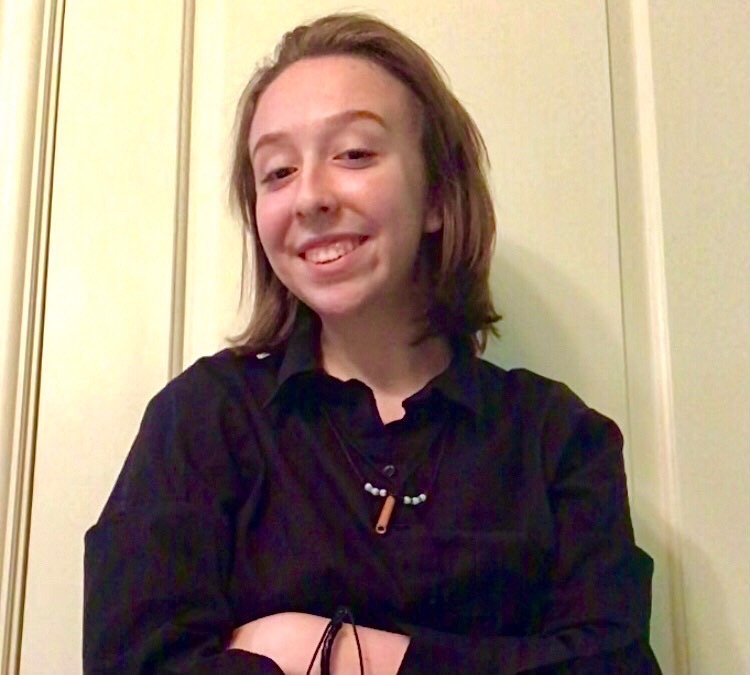 “Well, I did the musical last year, and I did the play this fall. I just wanted to keep doing it. It was really fun. So, I wanted to do it again.”

“I’m just excited to do a musical on stage again. It’s been a while.”

“It’s gonna be a really fun time. It’s a really hilarious show. I definitely think anyone’s going to be able to enjoy it.”

“I think just the collective funny moments from our blocking and staging rehearsals. They make up a lot of really good memories.”

“Nothing, I hope—good grief. I’m the stepmother. So, she’s pretty terrible. I don’t think I want to have anything in common with her.”

“I just drink a lot of water.”

“It’s the family aspect. It’s such a togetherness feeling. Everyone [belongs to] one big family. It’s really great.”

“I’ve always felt like Timone from the Lion King just a little bit.”

“I want to thank my parents and my brother a lot. They’ve been such a great support system for me, and everyone in the cast and crew.”