The Central Trend • May 16, 2022 • https://thecentraltrend.com/120674/opinion/just-like-its-jokes-the-life-lessons-in-senior-year-never-landed/

Just like its jokes, the life lessons in Senior Year never landed 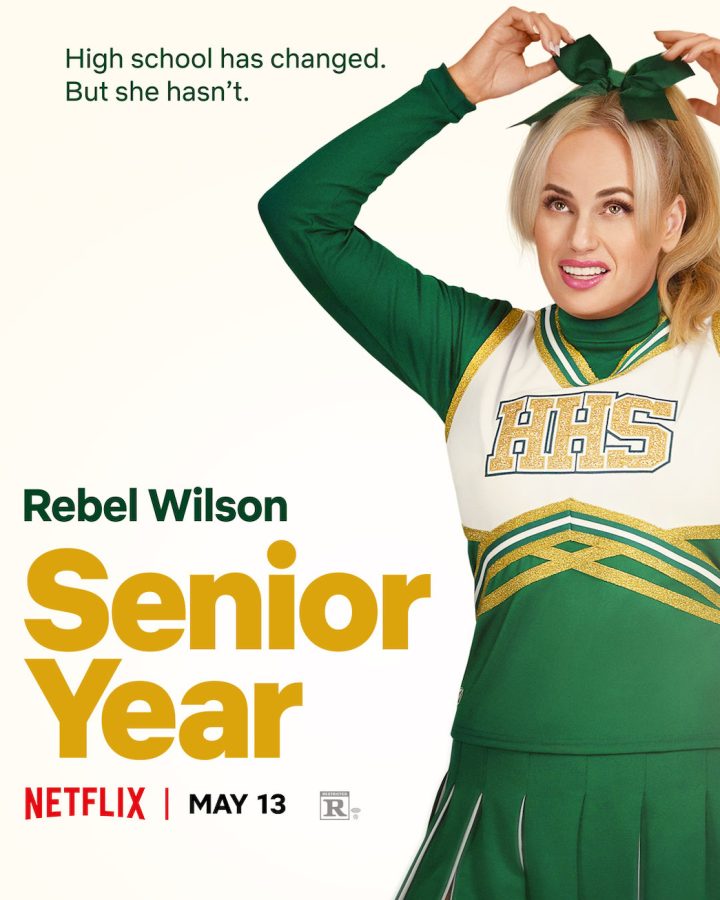 Senior year was one of those movies that, based on the content of the synopsis alone, I already knew wouldn’t be the most oscar-deserving piece of cinema. After watching the film, I genuinely feel bad giving my honest review.

The actors in the film did everything that they possibly could. With mediocre writing and an almost-unfollowable plot, the actors still managed to create somewhat lovable and fun characters—the only factor that trudged me through a very long one hour and fifty minutes.

With that being said, this movie was a stereotypical, cheesy, and absurd mess. The most obvious downfall of this film was the amount of content it sought out to cover; this movie wanted to be an intense and hard-hitting comment on society, while also a satirical comedy piece. Although a healthy mixture of the two can occur, in Senior Year, the vision never fully materialized.

The random attempts to incorporate emotional and sincere moments were very poorly done, making them feel insignificant and random. The moments in which we were meant to empathize with the main character’s situation I simply could not take seriously.

Perhaps the type of comedy utilized in the film isn’t my forte, but the severely out-of-place dance sequences and over-exaggerated stereotypes had absolutely no comedic effect. Besides a few nicely-timed cuts and well-delivered lines that pulled a slight grin from me, the jokes in this comedy film completely missed the mark.

As I mentioned before, it’s difficult to pull this movie apart because it, unfortunately, immediately reflects on the most readily visible actors. However, lead Rebel Wilson’s talents were simply misused. When Wilson’s character Stephanie awakes from a twenty-year coma brought on by a cheerleading accident, she goes back to high school. This plot allows for lines and interactions that are honestly insulting to Wilson’s acting ability, not allowing for any of her strengths in physical comedy or adding seemingly improvised bits to shine through.

Along with all of these concepts, many more factors contributed to the disaster of this film. To begin, the scenario of waking up from a twenty-year coma in the manner that Wilson’s character did was just so unreasonable and confusing; this component draws back to my previous point because the obscurity of her situation contributed to the difficulty in feeling empathy for her—the character itself could never exist, therefore any emotions outside of her chaotic personality were confusing.

Also, I don’t think that even the individuals who wrote and directed the film knew who their intended audience was. I consistently found myself wondering who was meant to be watching this film as I would sit through minutes of content suitable for elementary-aged children, but then a risque joke or comment obviously meant to reach a much older generation would remind me of the movie’s rating and perplex me even further.

The whole film was just that: perplexing.

Unfortunately, Senior Year is just one of those movies that could have been a masterpiece of comedy and intrigue but seemed to choose profit over production value. They had the cast and the budget to make an at least palatable movie, but instead chose to create a compilation of poorly crafted, money-grabbing minutes of confusion.