Jake’s Jams: By the Throat 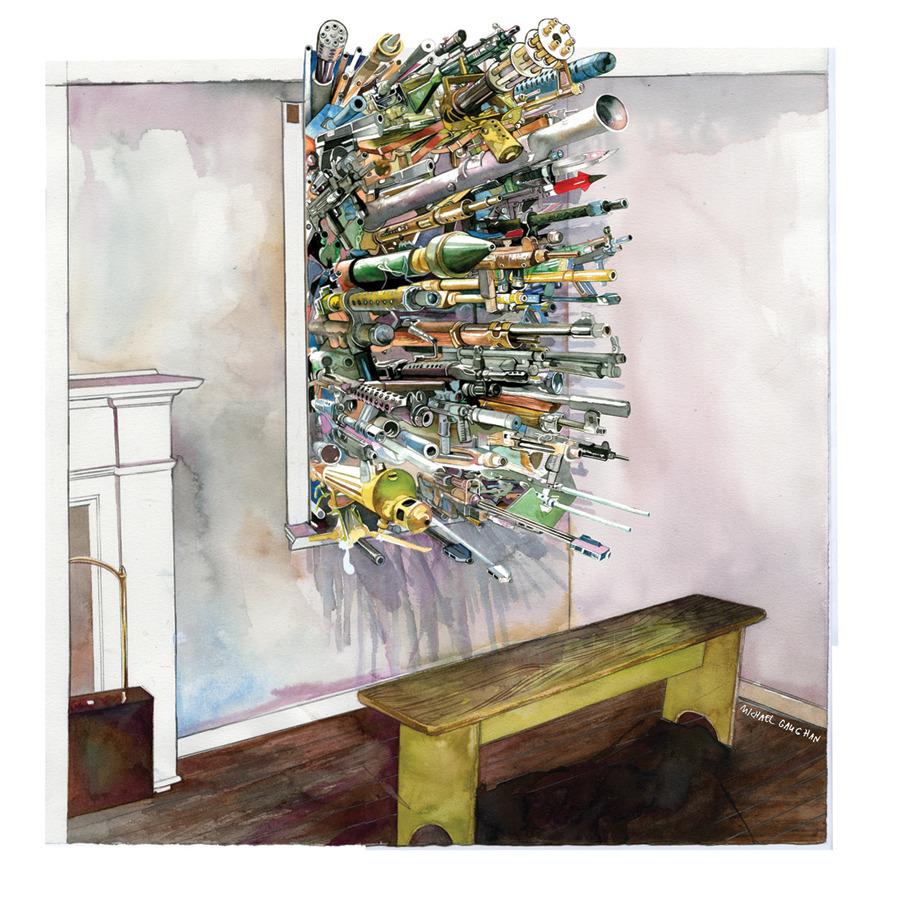 On October 16, 2010, Micheal David Larson, better known as Eyedea, was found dead. An autopsy revealed the cause of death to be opiate toxicity. In his sleep, Micheal overdosed on heroin.

When By the Throat was released in 2009, it came as quite a shock to fans of the hip-hop duo Eyedea & Abilities. The two previous releases from the pair, First Born and E&A, exhibit complex lyrical creations detailed with Eyedea’s cocky attitude and philosophical ponderings. For instance, the track “Powdered Water Too Pt 1″ portrays Plato’s allegory of the cave interpreted modernly as a man growing up in a cubicle rather than a cave. Accompanied with DJ Abilities talented production using jazzy samples, Eyedea gained an audience through clever egotistic lyricism, and created the same expectations for future releases.

As a result of their dedicated and expectant fan base, By the Throat was initially rejected and poorly received upon its release after a 5 year period of silence by the pair. The punk rock-inspired droning, distorted guitar samples recorded by Abilities coupled with the desperate, pained screams about death, addiction, and pain brought by Eyedea were anything but familiar. Completely out of place, the album hinted at an unknown agony existing inside of Eyedea that was not understood by the public. An explanation of this almost tangible anguish finally revealed itself on the inevitable October night: a heroin addiction. Pieces fell into place, and clarity fell, allowing By the Throat to be truly realized.

Delivering poetically ugly and accurate depictions of a multitude of topics on the record, Eyedea paints a picture of humanity’s most depraved elements and tendencies, and enlightens listeners about the uniting power of suffering. Meanwhile, Abilities meshes the ramblings and stream of consciousness style of his counterpart with his own industrial instrumentation. Mimicking the traditional style of releasing brief records that is familiar to punk rock, the run time lasts for only 29 minutes, and all unnecessary fat is trimmed off of the songs, which exist only to prove their point. The tracks rarely reach past three minutes, and often end abruptly.

With the longest runtime of over 4 minutes, the standout track of the record is “Smile”. The song depicts a city ignorant to the suffering contained within its limits, and touches upon the humanizing nature of this suffering and the beauty of persistence through pain. Another key component of the record is the song “Sky Diver”, delivering much more lush punk instrumentals accompanied by Eyedea rapping of his detachment to reality (most likely due to drug addiction), and the solace of falling into fantasy (alluding to the fantasy world opiates are known to deliver).

Overall, By the Throat delivers raw truth, and Eyedea exposes the most passionately visceral, abysmally realistic chasms of his own consciousness. Art rarely captures the essence of a human, and Eyedea not only captures, but dissects and rips apart his own essence, preluding the death of one of the genre’s most talented craftsman.