The Central Trend • May 27, 2022 • https://thecentraltrend.com/121269/opinion/columns/lying-is-difficult-when-your-body-can-easily-give-you-away/

Lying is difficult when your body can easily give you away 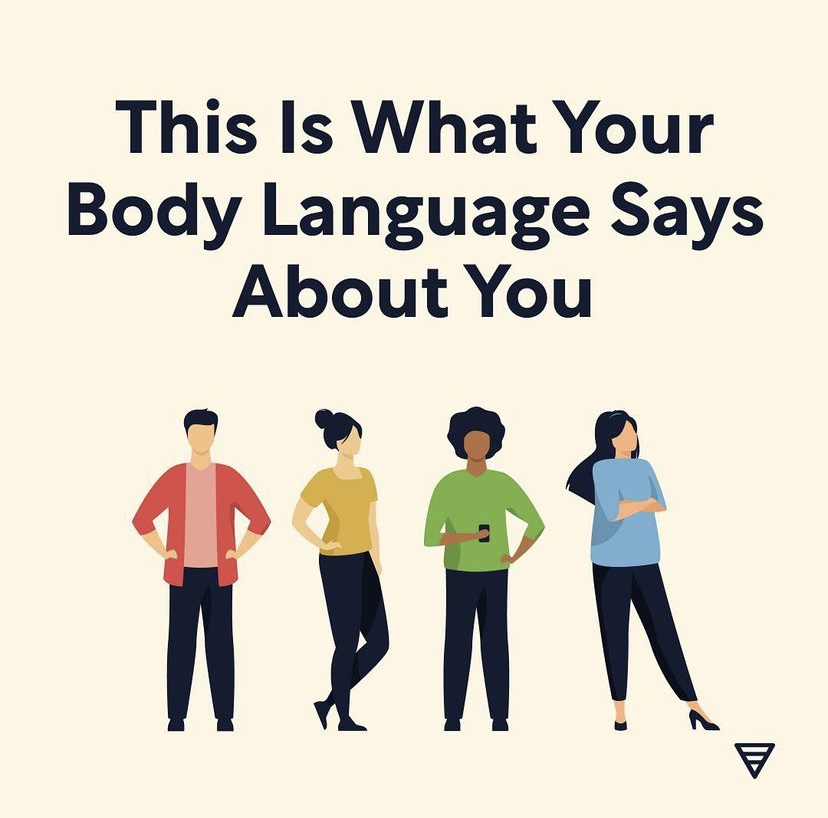 Body language is such an interesting concept to me. We give away so much of what we want—or don’t want—to say just by the movements our bodies make and the curves of our facial expressions. I have always been aware of this, but I never gave any energy to learning this unique way of communication.

I hope I am not the only one who can admit this, but I know I have been lying since a very young age. I don’t think I even do it consciously. When my mom asks simple questions such as, “why didn’t you grab your bag on the stairs?” I reply, “I didn’t see it.” Lie. Seemingly minuscule, but a lie nonetheless. Likely, you have been too. You very might be telling at least two lies a day.

A few weeks ago, I read two books: Killing November and Hunting November. I am obsessed with this story and would recommend it, but my main takeaway was how body language tells were addressed; I simply have never given it that much thought. One of the main characters would always point out how easily the antagonist could be read—how while not only lying, but also when holding any information—she made it painfully obvious.

I thought to myself, “what an amazing talent to have. Let people give themselves away, expose themselves.” Not in a sinister way of course, but in a “did my sister steal my shirt?” type of way. I choose to then take it upon myself to move towards fluency in reading others’ movements. And while I am apprehensive about sharing my findings, I think it may do us all a major favor.

Before searching a person’s demeanor for lying tells and indicators, I suggest one thing: remind yourself of someone’s usual composure, how do they usually act? And with this, you can point out discrepancies and uncover lies.

Microexpressions are brief facial expressions that appear for less than a second. When encountered, it can be assumed that one is lying or attempting to conceal something. In searching for a liar, also watch their eyes. If their eyes move back and forth, they probably feel uncomfortable. Discomfort is felt when someone may be trapped by questions they don’t want to answer. Blinking irregularly or quickly is also your eyes’ way of selling you out. On the opposite end of this spectrum, if someone’s eyes are closed for longer than a second, they are exhibiting a defense method, and probably are lying to you. Lastly, in thinking of what to say, people often look away. This is a simple indication of a lie.

Now, let’s look slightly down and discuss the hands. You have probably seen almost every person painted in power with their fingertips together and palms apart, and this is no mistake. This signifies authority. Palm direction signifies much more than we think. If looking to tell a believable lie, hold your palms open. Exposed palms mean there’s nothing to hide, nonetheless, if there is something to hide, keep your palms up.

When thinking up a lie, hands may not stay up to speed. In many cases, hand gestures are used after someone has spoken if they are lying. Because their lie is obviously not based in fact, they have to improvise to keep their listener believing them, and their hand reacts accordingly.

In many cases, I find it much easier to read people through hands and eyes. I can much more easily monitor these two displayed features than trying to watch every movement.

Lying is an interesting thing. It is, truthfully, human nature. Post-reading my guide on tells, I question if this will be more useful in detecting lies, or in disguising lies—truthfully, I find it useful in both.