Yet another energy drink review. This edition? Alani Nu 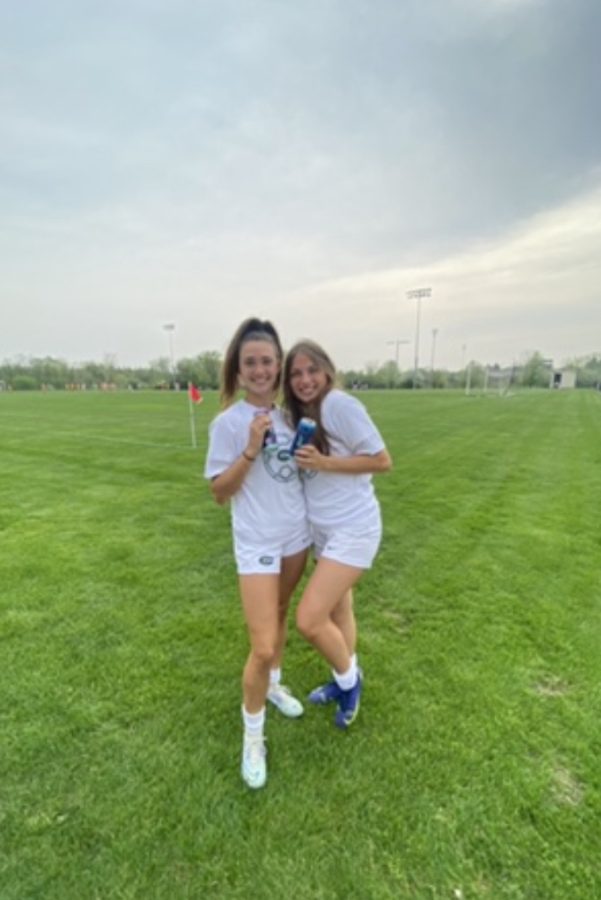 Almost repetitively, I have found myself reviewing drinks. Specifically, those designed for pre-workout and energy drinks. Nonetheless, here I am again to talk about just that. Today, let’s talk about Alani Nu.

Now, I have mentioned this particular brand before, but only briefly because at that point, I hadn’t tried more than one or two flavors.

To start, why don’t we do a little compare-contrast. I think Celsius would be a good place to start.

In a battle of presentation, Alani most definitely takes the cake. They are just more colorful and have more going on, but not in an overwhelming way—I wouldn’t go as far as to say they look busy.

Now for the taste. In contrast to Celsius, much less carbonation but much sweeter. The flavor profiles are much stronger, and I don’t feel distracted by the taste because the drink is bubbling in my throat—a problem I encounter with Celsius all too often.

If you are wondering about the workout aspect, it’s safe to say it’s nearly identical in my experience. They have the same amount of caffeine, and in some cases, they are both accompanied by a mild stomach ache. However, to justify this, I almost only drink these before games, so nerves may play a part in the stomach issues.

When discussing specifics, I can only give an opinion on five flavors. Of course, out of the choices I have been able to sample, I have my favorites.

Here is the thing, before even trying this I knew it would be at the top of my list. I always love a tropical-flavored anything, and I truly think they just hit the mark. It was like the energy drink form of a pina colada. I think out of those I tried, this seemed to be on the less sweet side. While I don’t necessarily have an issue with sweet drinks, I think that this was balanced perfectly.

I don’t understand what some people have against cherry-flavored things. Like, take my sister for example. She doesn’t like maraschino cherries, the chocolates in the assorted boxes that have the cherry in the center, and I don’t think she even really likes those sour cherry candies. In my opinion, she has it completely wrong. I really did enjoy this flavor. It tasted almost like a melted red slushie from a gas station—but in looking back at its label, I guess that does make sense.

It was pretty sweet, but that also fits its title. I will admit I took more than my fair share of this flavor.

I think that this must have been some sort of PR package, because really, how was I able to try drinks based off of all my favorite flavors? It’s hard to explain, but this option felt thinner? Like, it was lighter. Does that even make sense? I did like the flavor and in comparison to—you guessed it—Celsius’s rendition of this flavor. I think I enjoyed this choice more.

Now as we near the end of my list, I have to say I did like these less than my top choices; that’s not to say I didn’t like them, because I did, just not as much. This choice seemed to be the sweetest, but it was also the first one I tried, so maybe I just wasn’t expecting it. With its blue wrapping and “berry” appearing in the title, I guess I expected blueberry flavor, but I don’t really know what such a taste implies. Safe to say, this drink fits that profile, no matter how abstract it was.

I hate grape. In that confession, I think that I might be rather biased in my review. So make that known. For all you grape enthusiasts, maybe you will enjoy this more than I do. In knowing this claim, however, this wasn’t bad. It didn’t much resemble grape-flavored medicine—which I think is where my distaste comes from—and it was the correct amount of sweet for my liking. Some of my teammates tried it and said they liked it more than Breezeberry which was the other sample I passed about.

After trying just a few flavors, I am eager to try more. I think that this in itself says just enough about the brand for you to understand my opinion. Alani Nu, I think you may be my new favorite.