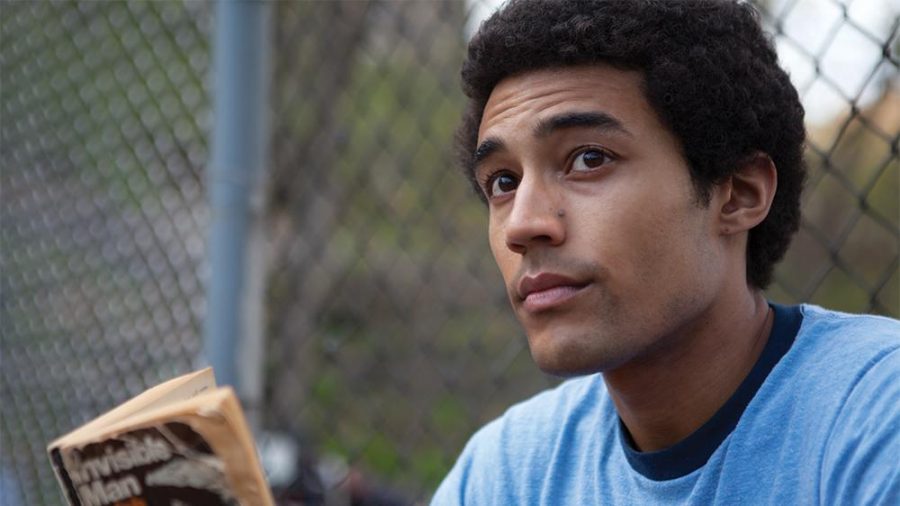 Our nation has been fascinated, for better or for worse, with President Barack Obama since he exploded onto the surface of mainstream culture in 2008. With his presidential term near its ending, it seems that fascination surrounding him has heightened. First, there was the release of the movie Southside with You this past summer, telling the story of Obama’s first date with the future first lady. More recently, Netflix premiered Barry, a movie chronicling another snippet of our soon-to-be-former president’s life.

Barry is an imagined story, loosely based on Obama’s memoir, of his first year in New York City at Columbia University, back when he was known as Barry. The movie follows a young Obama (Devon Terrell), unrecognizable from the composed, easygoing man familiar to America today. The Obama of the movie is uncertain, searching for himself and his identity. Throughout the movie, he grapples with the adversities that come with being man of both Kenyan and white ethnicity in the 1980s. He frequently struggles with knowing where he belongs, feeling like an outsider no matter where he is. And, he is met with even more difficulties as he attempts to navigate the territory of being in a biracial relationship with his white girlfriend Charlotte (Anya Taylor-Joy).

As someone who very much admires Obama, I was immensely excited to watch this movie; I had very high hopes. I wouldn’t say I was disappointed, but it wasn’t as outstanding as I had hoped. The movie tended to drag at times; however, I still found it to be intriguing and thought-provoking as a whole. Though a lot of the movie was fictional, the racial issues that Obama dealt with in the movie rang true.  In the movie, Obama faces a variety of troubles that came with being black. He’s hassled by security on campus, is the only black student in most of his classes, and is an outcast in both white and black communities, among other things. It was very interesting to watch the character development of Obama as he grew more and more tired of the injustices and subtle racism of modern-day segregation.

The quietly brilliant, yet searching character of young Obama was played perfectly by Terrell. For one thing, he executed the well-known “Obama voice” flawlessly in a way that was slightly less confident and more youthful than Obama’s voice today. Terrell also did a great job of demonstrating the arc of Obama’s level of comfort within the city. In the beginning of the movie, Obama is new to New York and all of its rough edges. By the end of the movie, you can visibly see how the character had grown comfortable with the city: he became unfazed by the less pretty parts of the city and was more confident walking down the streets. In general, the character was a difficult role to play. Obama is a person with well-known characteristics (his voice, walk, etc.) who also had to deal with heavy issues during his time at Columbia. Despite this, Terrell played the role impeccably, perfectly embodying all aspects of the role.

As a whole, there wasn’t much of a “shocking” story to this movie; it’s not the most exciting. But, it deals with a lot of issues that are striking to watch onscreen. No matter one’s political beliefs, it’s difficult to deny that Obama is a fascinating man who has lived quite the life.