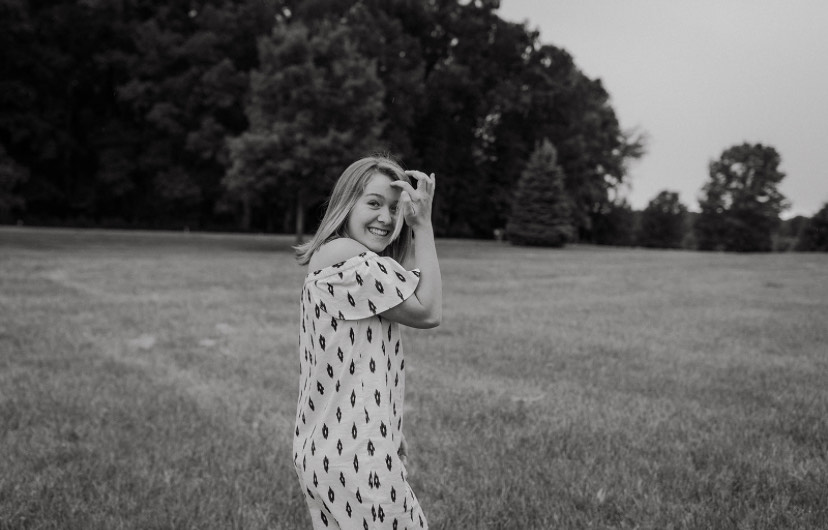 What excites you most about Improv Central?

“One thing that really excites me is the fact that everything is basically a game, and I don’t have to be stressed about making people laugh because we’re there to have fun and have a good time. It’s so fun to get up there and go crazy and be creative. You don’t have to have anything scripted on your mind, because you just make it up on the spot.”

Why should people watch Improv Central?

“I’d say probably a six and a half, just because I’ve never done it on stage in front of a live audience before. I’m confident I’ll be able to do everything, I’m just nervous about thinking of everything on the spot in front of the audience.”

What’s your favorite memory of being on the team?

“One of my favorite memories is probably the Chicago trip that we took in August because it was really fun, and it was a good way to bond with the team. We stayed up really really late playing a bunch of improv games, and it was really funny because our director had to come down and tell us to go to bed, so that was really fun. We had just lost all track of time.”

What is a song that reminds you of the Improv team?

“Probably ‘Love Shack’ by The B-52s. We actually have a game that we play where we have to imitate the voice of the lead singer, and ‘Love Shack’ is also one of my favorite songs, so I definitely associate that with improv now.”

If you could only live in one place for the rest of your life, where would it be?

“Definitely Greece or Italy—I’ve always wanted to go to Europe, and Greece and Italy are both on the top of my bucket list right now. But, if I had to choose one of the two, [I’d] probably [pick] Italy because it’s a really really pretty place.”

What’s an improv game you enjoy?

“Big Booty, honestly. It’s one of my favorite games just because it’s funny and people always mess up, and everyone always gets so mad. It’s so easy to mess up, but once you mess up, people get so angry, but it’s funny.”