Acupuncture is the new (old) medicine 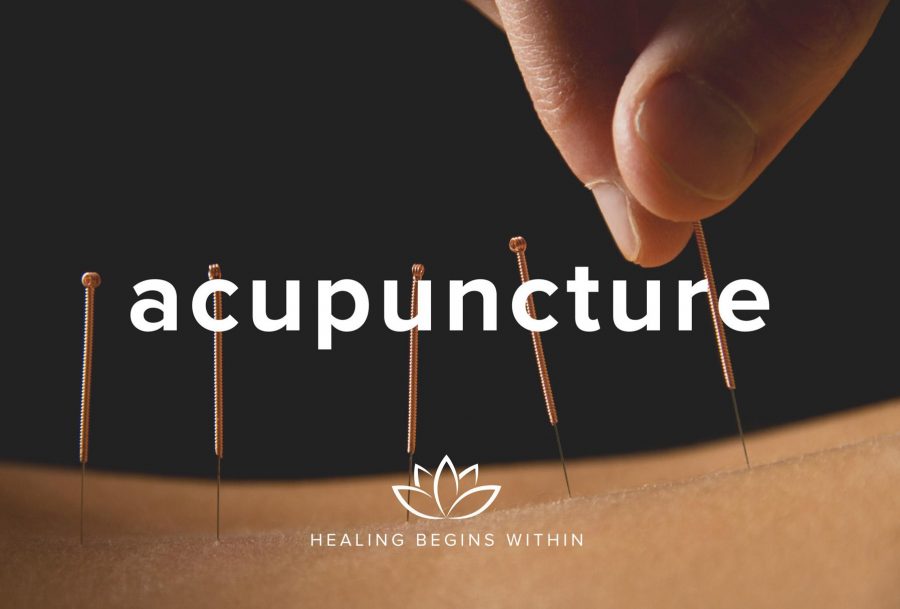 I did something I never imagined I would ever do: I got tiny needles stuck into me, and enjoyed it.

After what seemed to be a semester of optimism had malfunctioned into my typical mid-winter panic, I turned to my mom’s wisdom to relieve my anxiety. It took a few weeks, but after a few friendly reminders, she did her research and had signed me up for something at a place called ‘Holistic Care Approach,’ which seemed fitting, seeing as I wanted to take a more natural approach. I had no idea what I was signed up for until two days before when she told me that she had signed me up for acupuncture, and wow, I was nervous.

The haul out to Plainfield township (off of East Beltline), was a trip for sure, but oddly enough, it seemed fitting for the tiny “doctor’s” office. The visual exterior was merely a quaint general practitioner’s office, but the interior was vastly different. Walking through the doors was soothing almost immediately, with beachy wave sounds coming from speakers and a youthful secretary with seemingly endless energy and a bluetooth phone.

We sat down and filled out our forms, checking all of the issues that I decided I had and turned them in. In less than five minutes the doctor had called us back into a warm room with a massage table and told us to take a seat on the chairs at the edge of the room. We discussed all of the issues I have been having, and he showed me the tiny, hair-thin needles he would be using.

He then asked me to take off my coat and my shoes and socks and put me, fully clothed, lying on my back on the table. He went to my wrist, but not to count my pulse, he was ‘feeling my chi,’ which, to be honest, made me skeptical and uncomfortable. After he felt my chi, he stuck a needle in my wrist before I could think about it. The pain was very minimal, similar to mosquito bites, without the itchy, burning sensation afterward. He continued to do this all over my arms, legs, feet, my third eye, the top of my head, and three or four in my right ear.

After all of the needles were in, he took the sheet on the table, and covered my arms and left for five minutes, and came back to check to see if there was any pain or discomfort, which there wasn’t. He left again for another twenty minutes, and I fell into a deep sleep almost instantly until he came back again.

When he came back he quickly showed my mom supplements, removed the needles, gave me a back massage and sent me on my way.

The first thing I noticed as I stood up is that I felt a sense of extreme peace and calmness, I had no worries on my mind, and no desire to go on my phone, a constant habit of mine. The serenity was ongoing for nearly an hour and a half, and then I got more energy and was more productive in doing my homework.

Going in to get acupuncture was an experience that changed the way I thought about how to deal with stress, and how crazy it is that this isn’t just as, or more common than taking a magic pill to cure your ailments. If you have an anxious mind, acupuncture is the perfect way to reset yourself monthly.