Most Anticipated Albums Of 2017

Ed Sheeran: Last September, Ed Sheeran decided to take a break from music and social media for a little over a year. He chose to live peacefully in seclusion in the mountains for several months. This December, he has finally returned to social media, tweeting a cryptic tweet of a blue square. This past week, the blue square has been believed to reference to his new album, which is rumored to be named Divide. Since his break began in 2014, the wait for his new music has been agonizing. Thankfully, this Friday, Jan. 6, marks the beginning of Ed Sheeran releasing new music. Hopefully, this break has helped him to create his best album so far. 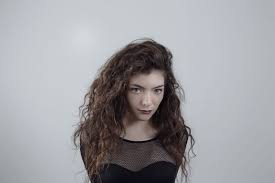 Lorde: Since Lorde’s debut with Pure Heroine in 2013, she has basically dropped off the face of the music scene. Lorde has not released any new singles, with the exception of Yellow Flicker Beat for The Hunger Games: Mockingjay, Part 1 Original Motion Picture Soundtrack, and a feature in a song with Disclosure. She has been rumored to have been working on her album since 2013 and has not given a release date of her next album. But, many people will continue to wait for her to release new material sometime in 2017.

Sleeping At Last: Sleeping At Last is a one man project composed of Ryan O’Neil. His last album, Atlas: Year One, is a collection of 6 EPs comprised into one 30 song album. Since 2015, O’Neil has released a multiple EP’s and singles that will later be placed on Atlas: Year Two. With the few singles already released, this next album will be one you will not want to miss. 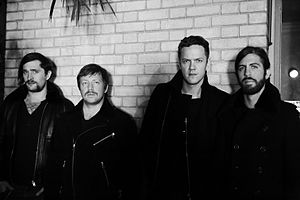 s, Imagine Dragons have been relatively silent and done very little to stir up any attention. While taking a slight break from music, Dan Reynolds of Imagine Dragons created his own record, Nightstreet Records, under Interscope Records. In a live stream announcing his record label, he mentioned that Imagine Dragons were working on a new album. After the uniqueness of the first two albums, it can be expected that their next album will be just as great as the last. 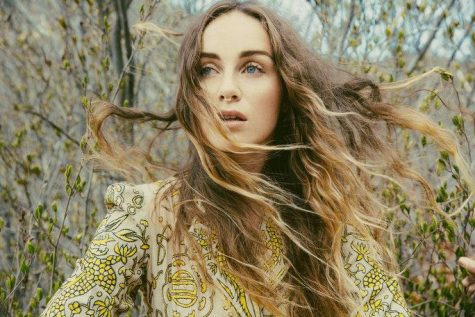 Zella Day: With Zella’s debut of Kicker, she has been quickly picking up speed. Multiple of her singles have been featured in various television shows and movies and she was selected to play at Coachella this past spring. In October, she released a two song EP, containing new singles. Both of these show great promise for her next album, which is projected to release in this year.

Halsey: When Halsey’s Debut Badlands came out in 2015, she was a small act opening up for Imagine Dragons. But, Badlands and her single “Closer” with the Chainsmokers has 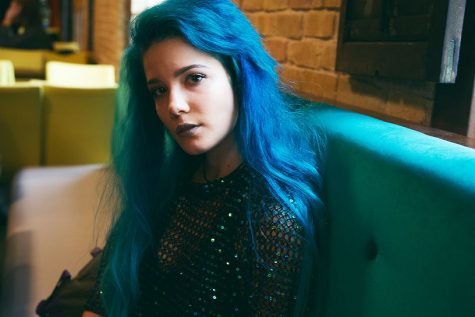 catapulted her to great success. At the end of her Madison Square Garden show, she showed a video clip teasing her next album, which is rumored to be named Kingdom After the show, she reinvented all of her social media outlets with a white theme. Since that event, there has been no further news of when the next album will be released. Many people are excited what this next chapter will bring for Halsey. 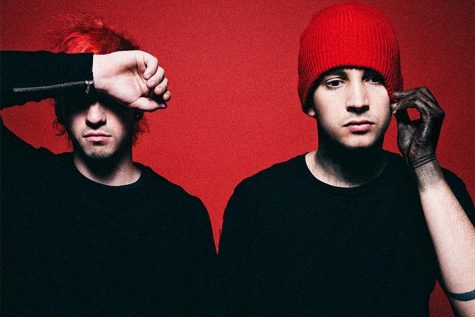 Twenty One Pilots: Since Twenty One Pilots practically gained fame overnight, many people have been anticipating their third album. Replaying their Suicide Squad single “Heathens” and replaying all of their old material simply isn’t enough to satisfy the many fans waiting on their new release. You definitely won’t want to miss Twenty One Pilots’ next album.

One Direction: While One Direction may have said they would come back sometime in 2017, that is now being debated with every single member going on different solo ventures. 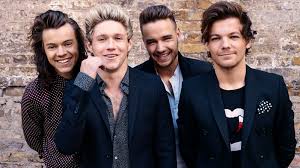 While ¾ of the band has been working on solo material, it is still possible for them to reunite as a band. Whether or not that will actually happen is up for you to debate, but you can still hold out hope that this generation’s favorite boy band will reunite and create new music. 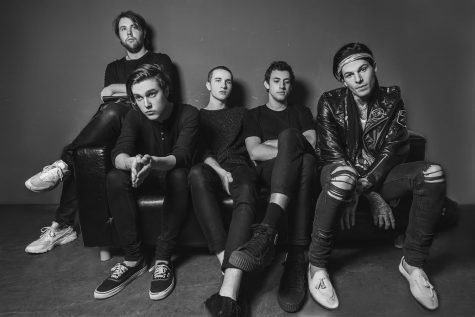 The Neighbourhood: While many believe that the single “Sweater Weather” was The Neighbourhood’s best work; their most recent album Wiped Out! has multiple singles that are just as good, if not better. The consistency of releasing great albums and EPs has fans waiting for new material, which is rumored to come out sometime in the next year.

PVRIS: PVRIS has not released a new full length album since 2014. Since announcing the seco 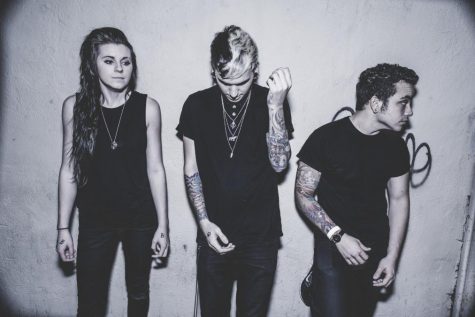 nd album will be coming out soon, Pvris has been quietly working and have canceled tours with the intention of finishing their new album. Multiple Snapchats and Tweets of puzzling videos and audios have left fans anxiously waiting for their next album. While there is no release date or singles so far, the album is scheduled to come out later this year.