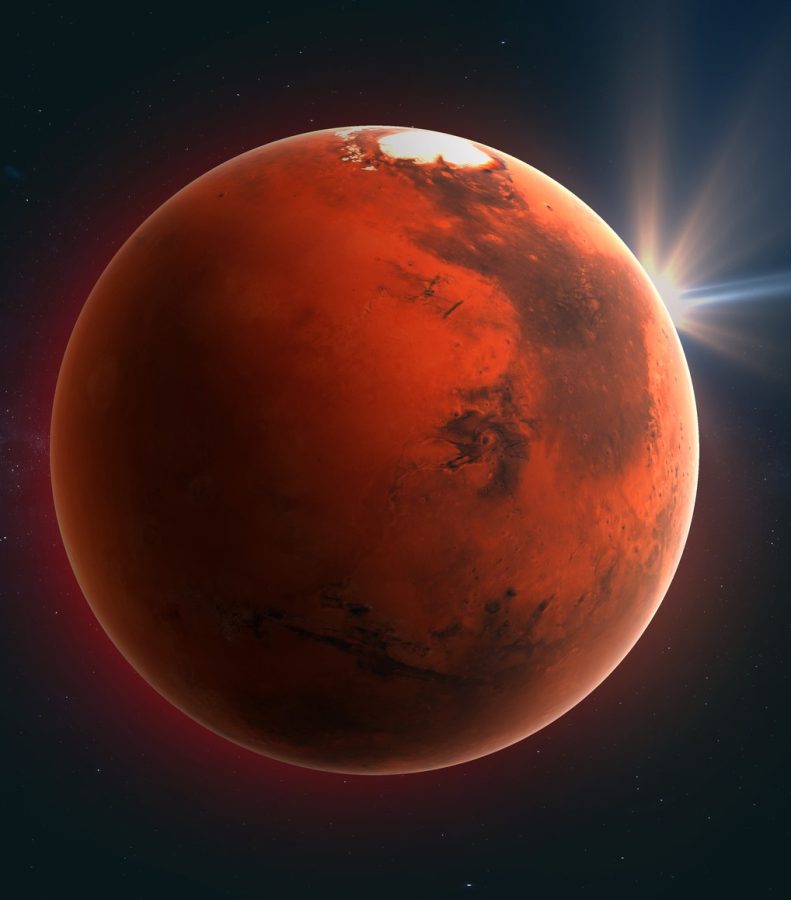 Traveling to this beautiful red planet would have undeniable benefits to the human race.

Traveling to Mars will have undeniable benefits

For a planet that is constantly evolving, it seems only fitting that we expand our horizons to another destination out of this world: Mars.

Named after the god of war, the planet of Mars is about 189.58 million miles away and is only 1/6 of the size of Earth. So, why take such an interest in the seemingly small and desolate planet?

Scientists began their fascination with Mars dating back to the 1600s with Galileo Galilei—the first man to observe Mars using a telescope. Since then, fascination has grown after noticing the planet’s similar structure to Earth.

Ever since we landed a man on the moon, technological advancements have exponentially increased. Now, landing humans on Mars—a trip that would take over a year to complete—doesn’t seem so far out of reach.

Thankfully, robots have already given us a head start in discovering the secrets of the planet. Currently, there are eight satellites, three rovers, and one lander scouting information and relaying it back to Earth. The fact that we can communicate with technology millions of miles away is astounding, and the information we’ve received is extremely valuable.

For example, photos released by NASA show proof that water was present on the planet. If microbial life is discovered on Mars, a galaxy of possibilities will be revealed regarding other sources of life in the universe. Perhaps the planet we call home isn’t the only place suitable for life, and the ideas that were once deemed fiction can become a reality.

The technology roaming around the surface has already discovered geography patterns, weather, and evidence of organic molecules—all of which are important to lay the groundwork for human exploration.

No matter what we eventually find, it’s always important to challenge our beliefs and accept the possibility of change. Who knows what mysteries are waiting for us to solve?

Furthermore, the research revolving around Mars will allow scientists to gain a better understanding of Earth. Contrary to preconceptions, diving into the secrets of Mars will help our planet back home as scientists innovate and apply their knowledge. By exploring other places in the galaxy, we will gain a better appreciation for the world we are so fortunate to live in. Hopefully, this will encourage others to do their part in protecting the planet.

Some may argue that too much money is poured into the space program that should be spent on other areas; however, only a small percentage of funds is spent on space exploration. For example, in the United States, the government only spends less than 0.5% on NASA.

In addition, the leaps made in space travel have sparked chain reactions that lead to transformative and life-altering discoveries. Without a challenge, society doesn’t progress to create a better future for the next generation.

Landing humans on Mars is the ultimate goal to truly understand what the red planet is capable of. Considering the vast amount of knowledge gained from robots on Mars, it is certain that the information gained from human astronauts on the planet will be astronomical.

With all these factors considered, I struggle to find an answer as to why we shouldn’t go to Mars. After all, the greatest accomplishments come from taking risks, exploring the unknown, and reaching for the stars.