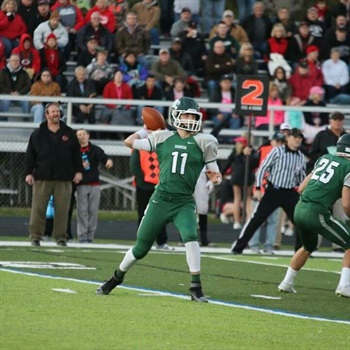 3. He likes making things in his wood shop class.

Either going to Caberfae Peaks every year or going to the state finals in his junior year.

For both the girls and boys teams to qualify for the state finals.

How He Got the Nickname:

Mark got it on the back of one of his George’s Jungle basketball t-shirts in 8th grade, because it sounded like Megatron (Calvin Johnson). It has stuck ever since.