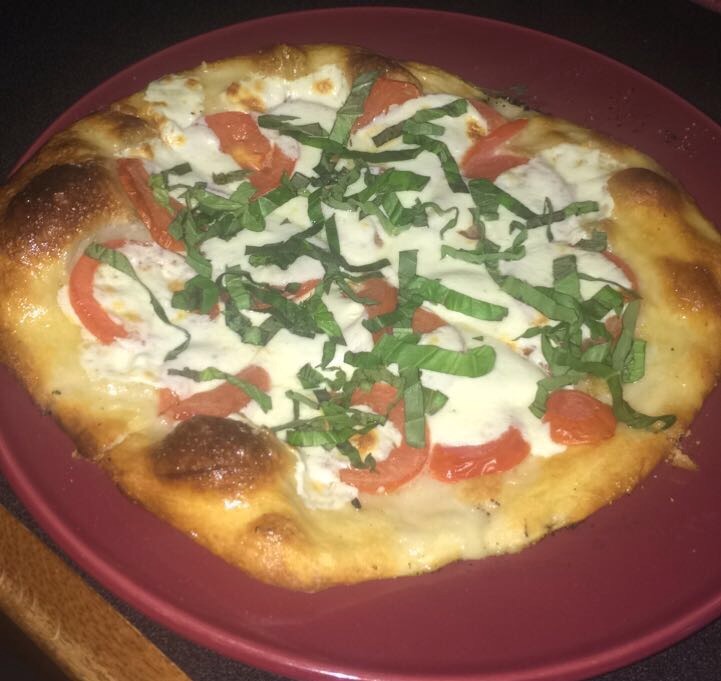 My ravenous after-school appetite led me to Brick Road Pizza Co. one Tuesday afternoon. Located in Eastown, Brick Road offers a wide selection of unique pizzas, pastas, and more, with a number of vegan and gluten-free choices. After hearing numerous raving reviews, my expectation were set. However, I found myself unsatisfied with the disappointingly average food. 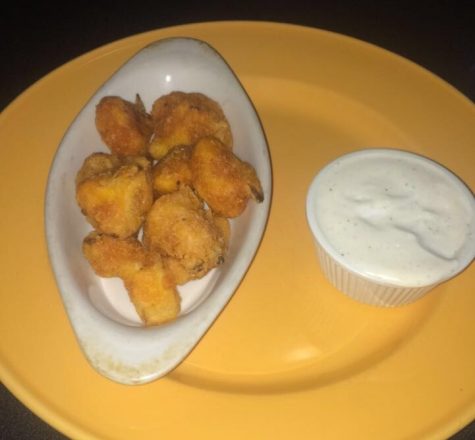 The cauliflower Buffalo Bites ($6.50), though an appetizer, are probably the only reason I would ever drag myself back to Brick Road. I’m not the biggest cauliflower fan, so I was hesitant to try these, but I was more than pleasantly surprised with the dish. You could barely tell they were cauliflower. The slightly spicy buffalo flavor was amazing, and paired with ranch made it even better.

The main courses were a different story. Enticed by the advertised “fresh mozzarella cheese,” I ordered the margherita pizza ($11). It arrived topped with tomatoes and basil. Though externally the pizza looked great, the taste itself was incredibly bland. Not to mention, the tomatoes made the pizza way too soggy. The basil didn’t add to the pizza either, and I ended up picking both of the toppings off. Its only redeeming quality was the delicious crust that was sadly overpowered by the rest of the flavorless pizza. 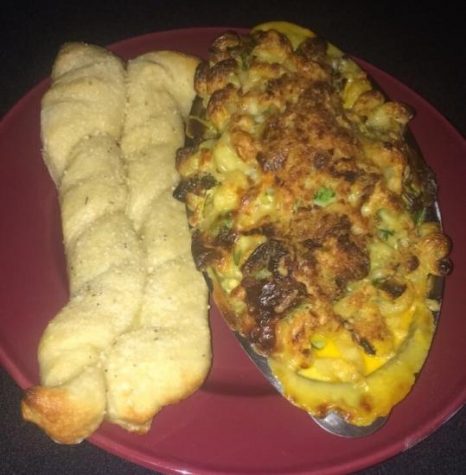 I also ordered mac ‘n cheese ($11.50). Personally, I do not like mac ‘n cheese with liquid cheese. So when the plate landed on my table, I was glad to see the crispy layer of cheese over top, because I thought that meant there would be an absence of liquid cheese. However, when I broke through the crunchy layer, I found the pasta drowning in boxed macaroni-esque, liquid cheese. And just like the pizza, the dish was amazingly average. As for this dish’s only redeeming quality? The buttery breadsticks that came with it.

Though the food was mediocre, I did enjoy the atmosphere of the restaurant itself. It had a very warm, cozy, and family-friendly feel to it. I appreciated that in a restaurant, especially during the wintertime.

Overall, I felt as though I paid too much for food that was overwhelmingly boring and unsatisfying. For the sake of positivity, I think that perhaps if I tried other things on the menu next time, I would have a different experience. Unfortunately, though, I doubt there will be a next time.