What Snow Camp did for me 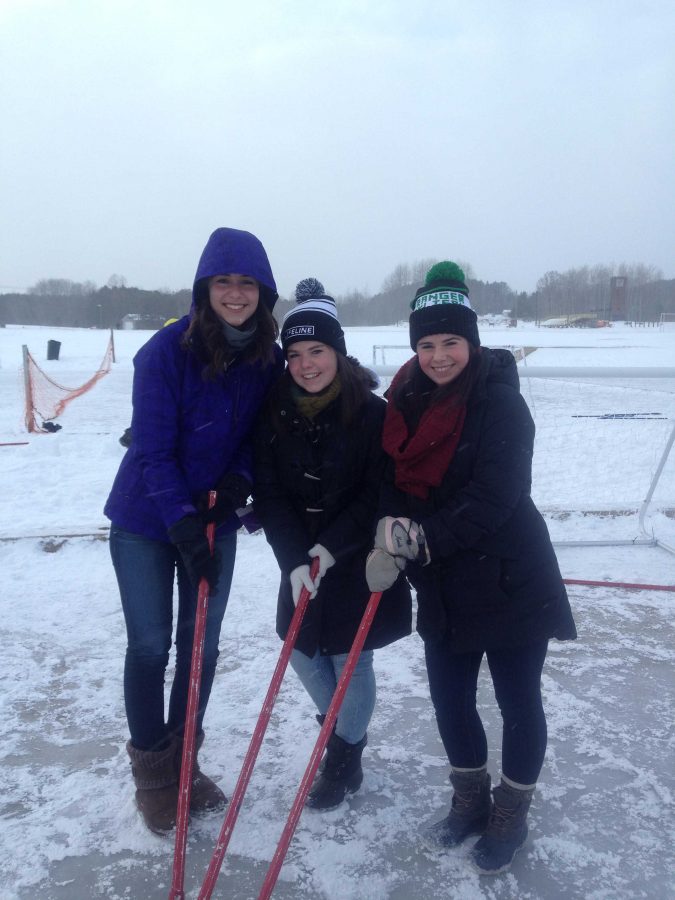 Snow Camp. A weekend spent away from school, multiple extracurricular activities, time with family, and various types of work. A weekend to make fun, new memories with close friends.  A weekend to strengthen the relationships with the people in your small group. A weekend with God.

My past weekend was spent at Springhill for Snow Camp with Ada Bible Church. I cannot express enough how rewarding it was. This weekend was a reset for me. It started off by resetting my relationship with God. By taking a step away from everything in my life at the moment, I was able to readjust what is the most important thing: my relationship in faith. I was able to reconnect and bring faith back into my life and focus on how I wanted to grow in the future. My Christianity is something extremely important to me, and that reminder did not go unnoticed.

As the years have progressed, fewer and fewer people have come back to my specific group each year. Whether it be taking harder classes for school or being too busy with extracurricular activities, there is always an excuse for the ones leaving. Now, there are four of us including my leader, which made us immensely close. Being in such a small group has allowed us to be able to share every little detail of our lives with each other. We encourage each other and give suggestions or advice as needed. I feel like we can basically tell each other everything.

New year, new memories. With it being the first weekend of the new year lots of event are scheduled. It’s time to start making memories for 2017. At camp, there were many activities that one could take part in during the times in between Bible sessions. The infamous, most favored activity known as the broomball tournament was the highlight of the weekend. Each year there is a tournament and the winner gets to bring home a trophy. Last year a group of guys from my cell house (the house that a handful of small groups meet at every other week) won the tournament in a blizzard. This year they were coming back as defending champions. The temperatures were incredibly low, only getting up to a high of 6 degrees for the weekend. My group decided it was a must-see. As we bundled up in layers of clothing, our excitement grew. Watching the game was intense and the cheering was extremely exaggerated. The boys ended up champions for the second year in a row and yet another lasting memory was etched in my brain.

All in all, this weekend gave me a new breath of fresh air. It gave me the opportunity to walk away from the stress of upcoming exams, musical rehearsals, late night soccer practices, and trying to find some time to work with everything going on. I would highly recommend finding an escape to reveal oneself from the hectic bubble of life.