Oh Wonder’s debut album is a necessity for all 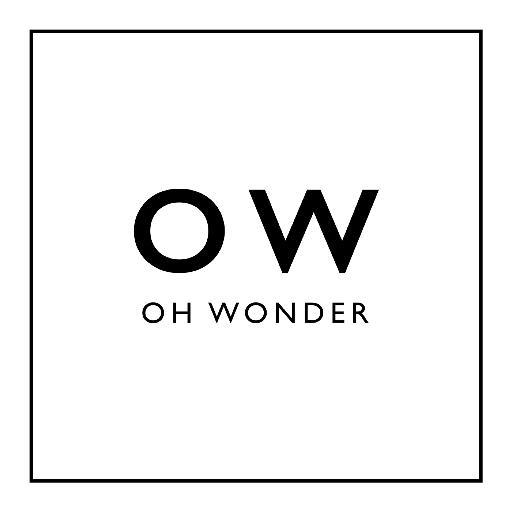 For Fans Of: Ed Sheeran, Birdy, The xx

Whenever I study or have to relax, I need to listen to music. The major challenge is finding music that is not overwhelming, but not too slow. Upon listening to Oh Wonder’s album, I discovered that it is the perfect music for these situations. Oh Wonder’s debut album, Oh Wonder, provides an aesthetically pleasing sound that is sure to satisfy many people.

Oh Wonder is a musical duo from London, with the two members being Josephine Vander Gucht and Anthony Wes. After releasing a song on Soundcloud monthly for a year, these songs were collected with several others to form Oh Wonder. This debut album is a must have for any fan of easeful alternative pop.

This album provides a new unique relaxing sound. The single harmony of Gucht and Wes’s vocals and the select few instruments present on the tracks provide a great array of songs that are not overwhelming to the listener. Both Wes and Gucht have voices that extremely complimentary to each other. Rather than sound like a battle for all the control on the vocals, their voices seem to blend together seamlessly. The presence of a male and female voice singing in unison is a very simple, yet effective method to this genre of slow paced electronic pop.

There is something about the basis of every single one of these tracks that is extremely satisfying. The simple and unique instrumental is very well done. “Landslide” and “Technicolor Beat” stand out as two tracks that are above exceptional. The synthesized sounds that form the base of these songs are stunning. While most songs revolve around a synthesized beat, others utilize the power of the piano. “Livewire” and “Without You” both prove that a piano does not have to bore a listener to death, but rather form songs that can be sung along to at the top of your lungs.

Most of the songs contain a slower pace than other typical songs; however, the lyrics are not awfully depressing. Tracks like “Lose It” and “Drive” have happy lyrics upon a calming background. Other songs such as “White Blood” and “All We Do” are on the more depressing side. The mix of both relaxing feel-good pop and rather dreary ballads gives a great variety of tone throughout the album.

Oh Wonder is a necessity for any high school student’s study playlist. This amazing collection of songs provides relaxing music without being boring. Next time you need to unwind, head on to Spotify or Soundcloud and give Oh Wonder a listen.